Fredricka Whitfield, was a beautiful yellow bird today as she celebrated 18 years on CNN with The Legal Guys, Avery Friedman and Richard Herman.


No, they are a family, they are a tight group as they go over the most talked about legal issues of the day.  They describe the arguing points with passion as they fight for justice and equal treatment for the citizens of The United States.

Fred clearly brings out their best.......

It seems like Fred is their mom because it is quite obvious that they love her so much.  One can easily note they like the other anchors too, but when Fred is not there it is just a regular show--with Fred those boys are beaming.

Attorneys Richard Herman and Avery Friedman, extremely talented in their own right always can be counted on to make brilliant points but together with Fred there is a chemistry.

She has taught those boys well as evidenced by their happiness when they are all together and they have taught her, too because she always asks the very best questions that every viewer wants to know,

They are a cohesive group and they are fun to watch and the listener is the winner--we not only get the info but the enthusiasm for the case.

This year has been particularly interesting and informative as Richard Herman and Avery Friedman share their passion and outrage about the ridiculous buffoon that holds our most important office. 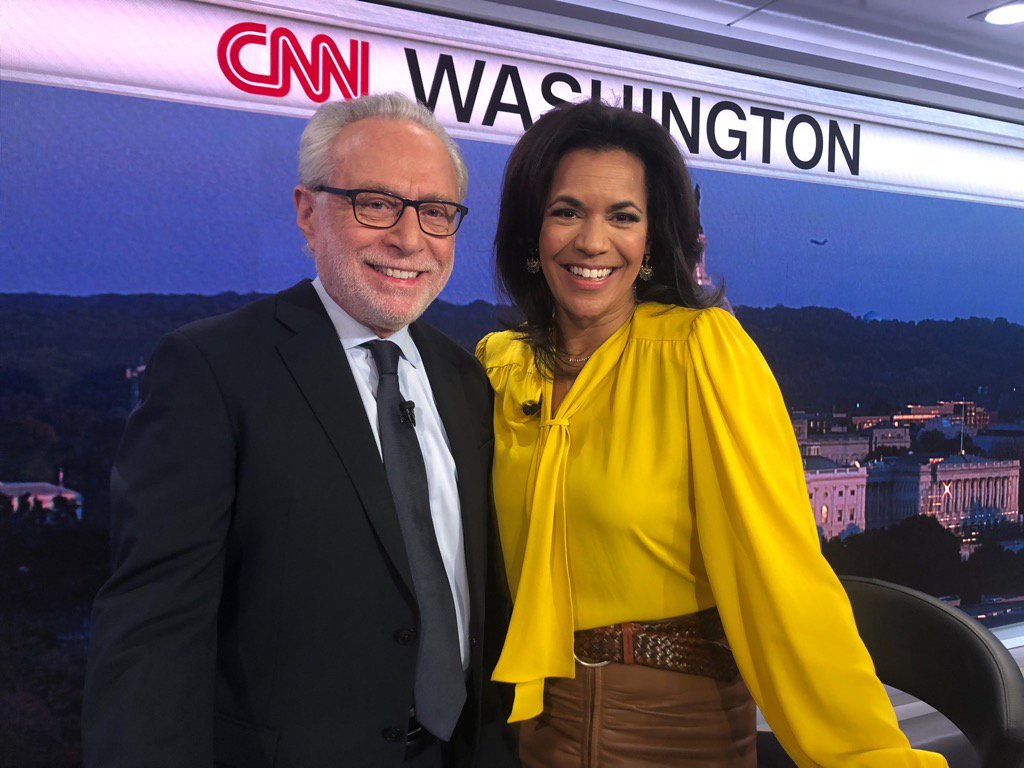 One Saturday when Richard was particularly outraged regarding the falsehoods of the dorito in chief he spoke for many folks who share the frustration but do not have a public way to voice their opinion.

Richard and Avery and Fred let us regular viewers know we are not the only ones angry at the concepts our leader in-name-only tries to force on us.

Thank you to Fredricka Whitfield, Avery Friedman and the irrepressible Richard Herman for talking to us every Saturday for the last 18 years.

We have been watching you forever, we love you and we will keep watching.


Here is a link to the facebook page of Richard Herman:


Thank you and well deserved congratulations to Fred Whitfield, Avery Friedman and Richard Herman--thank you for sharing your insights with us.

Posted by Chloelouise at 3:44 PM