102 and what to do: Living with the narcissist

My son quickly reminded me as I suggested he call her on her birthday.

Yes, all of it is true--but what do you do when someone is 102 and insisting the facility will be having a real big celebration in her honor.

Yes, they did take her picture in preparation for the day but fearing there was not really an event scheduled my cousin kindly suggested we make our own celebration.

Okay, what does that mean?

Made a cake, cupcakes, her favorite, German Chocolate with traditional Coconut Pecan Frosting.

Yes, they were delicious and like last year no one ate a bite including the birthday girl, however, the picture was taken.

Mother voiced her disapproval often when one of the other residents had balloons tied to their eating area.  "Why are those balloons there, they've been there for over a week?"

Not accepting the birthday explanation and repeating the same question endlessly, like all of our conversations, one could interpret balloons may be a success for the lady in question as evidence of a special mark on that day.

Word Search Puzzle Book, a good selection of fluorescent highlighter pens, a real nice card expressing a somewhat truthful sentiment--the card was real pretty and expensive--and balloons tied to a plant with sparkly bows to sit at the table by her chair created the festive atmosphere.  The facility had tied more balloons to her walker and many big wigs came by to wish her a special day.

Off to the cafeteria for lunch and forced to leave my dog outside at the window by our table.  (I wanted to eat outside with the dog as it was a nice day but mother and my cousin had created a plan in advance--it was a gang-up.)

It's always better to have a pit bull at your side when one is with mother.

Yes, we did have a nice lunch and I went out often to give Coco bread, as an avid ACoAer I'm proud to admit I have a co-dependent relationship with a dog.  It's who I am and not open for discussion.

(When mother first saw my beloved and perfect Ronnie she said  "Gee, I don't think I could just walk into your house without knocking," and later reasoned that dog would give up his life for you.)

(After faltering in memory and falling she wanted me to put Ronnie down in order to stay with her.  I was horrified--like I would just put my kid down to accommodate her wishes.)

The grandson called as we were eating and being loud in the cafeteria mother kept repeating who is this?   The name was shouted she exclaimed I can't believe I'm 200.

In conclusion the day turned out well with only a slight amount of resentment retained.

Readers, when my kids were small and going on about how to celebrate Christmas on a budget mother suggested just not telling them it was Christmas and they would not know the difference.  Just skip it.

You know what mother, that's really not why I had kids.

Hypochondria, allergies and nervous breakdowns have been conquered by time and lack of memory--one cannot stand to do the dishes when they have the combo of heart disease and swollen ankles,

The one guy said in ACOA, the group leader, it's your story and your reality.

Saddled with the person so over concerned with their own dilemmas and handily using illness as a manipulative tool she could not be bothered or interested with the activities of kid fun things.

"Oh, don't you remember your birthday party when you were 8 years old and I had a heart attack? 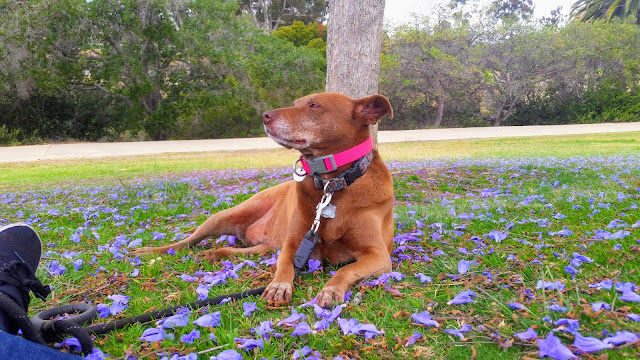 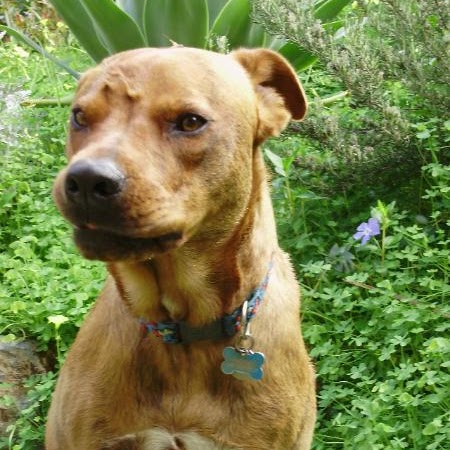 Email ThisBlogThis!Share to TwitterShare to FacebookShare to Pinterest
Labels: 102 and what to do: Living with the narcissist, ACoA, mother the narcissist