The Israeli government has condemned a move by Irish parliamentarians to ban trade between Ireland and Israeli settlements in the West Bank, which are deemed illegal under international law by most countries.
The Seanad, the upper house of the Irish parliament, voted on July 11 by 25 votes to 20 to support a bill that would ban the import of goods or services from West Bank settlements. The legislation – the Control of Economic Activity (Occupied Territories) Bill 2018 – still has to go through the lower house of parliament, the Dáil, before it can become law. However, while the Irish governing party Fine Gael has officially opposed the bill, it does not have a majority in either chamber. As a result, if the parties which supported the bill in the Seanad also do so in the Dáil then the bill would pass.
Independent senator Frances Black, one of seven senators to sponsor the bill in the Seanad, welcomed the result, writing on Twitter: “This is a first step but an important one. Today we state strongly: Ireland will always stand for int humanitarian law, justice & human rights.” 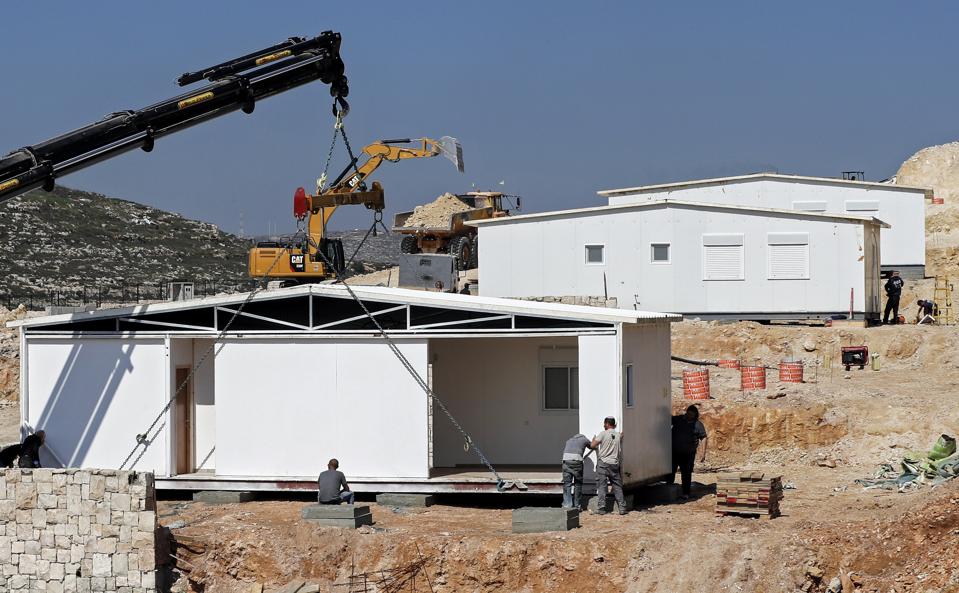 However, the passage of the bill through the Seanad set off a round of condemnation from the Israeli government.
The Irish ambassador to Israel, Alison Kelly, was summoned to the Ministry of Foreign Affairs(MFA) to be told of the Israeli government’s opposition to the legislation.
In a statement issued on July 11, a spokesperson for Israel’s Ministry of Foreign Affairs described the Seanad’s vote as giving support to “a populist, dangerous and extremist anti-Israel boycott initiative” which would have “a negative impact on the diplomatic process in the Middle East” and would harm the livelihoods of Palestinians who work in Israeli facilities targetted by the bill.

The statement went on to say that Israel “will consider its response in accordance with developments regarding this legislation”, suggesting that there may be more concrete measures if the bill becomes law.
Some senior figures have already gone further though. Defense minister Avigdor Lieberman has called for Israel to close its embassy in Dublin, tweeting that “There is no point in summoning the Irish ambassador to Israel for a ‘reprimand’. With the oppressors of Israel there is nothing to argue with. Israel should immediately close the embassy in Dublin. We will not turn the other cheek to those who boycott us.”
One concern of the Israeli authorities appears to be that the Irish legislation will set give a boost to the Boycott, Divestment and Sanctions (BDS) movement, which campaigns to isolate the Israeli economy because of the Israeli government’s promotion of settlements in the West Bank, the treatment of Palestinians and other issues.
It could also set an example that other countries around Europe might follow, something which chief Palestinian negotiator Saeb Erekat noted in his comments welcoming the Seanad vote “This courageous step builds on the historic ties between Ireland and Palestine, as well as it shows the way forward for the rest of the European Union,” he said.

Dominic Dudley is a freelance journalist with almost two decades' experience in reporting on business, economic and political stories in the Middle East, Africa, Asia and Europe.

copied from forbes
Posted by Chloelouise at 8:01 AM