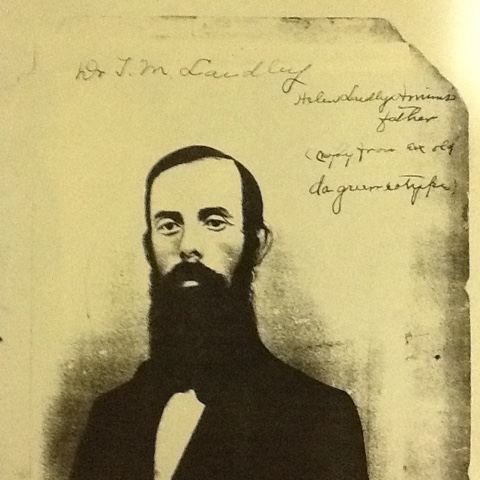 Posted by Chloelouise at 9:18 PM No comments: Links to this post

This week, while so many of us head home to be with our families for Thanksgiving, the residents of the Palestinian village of Jabal al Baba are wondering how long their homes can remain standing.
Last Thursday, the West Bank Bedouin community received evacuation notices from Israeli authorities, ordering them to leave the village within the next eight days, after which their homes would be demolished.
Jabal al Baba, located in the important E-1 area between Jerusalem and the major settlement of Ma’aleh Adumim, is just one of many communities throughout the West Bank facing this type of threat. The development of E-1 has been a major goal of the settlement movement, which seeks to pave the way for eventual Israeli annexation of parts of the West Bank, and with it to undermine the prospects for the creation of a Palestinian state alongside Israel.
J Street U is leading our new Stop Demolitions, Build Peace campaign to defend the two-state solution and stand with the Palestinians at risk of losing their homes and communities. By opposing these demolitions, we also stand for Israel’s future as a democratic homeland for the Jewish people.
Each of our regions around the country has partnered with a particular village under threat. For myself and my fellow students in the Northwest, our partner community is Jabal al Baba.
As many of us prepare to leave campus for the holiday, we’re thinking about how the shelter and safety of home must be a fundamental right, not a privilege -- a right that Palestinians in the West Bank share.
To help Jabal al Baba and other villages like them protect their homes, we’re raising funds to help the residents battle for their rights in court. We’ll contribute every cent you give to one of the incredible organizations leading the legal defense against these evacuations and demolitions.
Go here to contribute to the legal defense of vulnerable Palestinian communities like Jabal al Baba.
Whatever happens in Jabal al Baba over the next week, its residents will continue to face a struggle to defend their rights and preserve their homes.
With these contributions, we can send a clear message that as pro-Israel, pro-peace Americans, we know that standing with these communities and defending the two-state solution is the right thing to do -- and vital for the future of Israelis and Palestinians alike.
This Thanksgiving, let’s show that we’re truly thankful for the comforts of home and community -- by standing with those for whom those comforts are regularly at risk.
Thanks,
Eva Borgwardt
J Street U Vice President for the Northwest Region

Arab Film Festival in San Diego--had a chance to see the movie 1948  Creation and Catastrophe.  It is not only an interesting documentary but it is also easier to understand when it comes to the issues facing Israel and Palestine and the tensions today than most historical films.

Posted by Chloelouise at 8:59 AM No comments: Links to this post