The biggest excuses narcissists spin to keep you hooked — and why this makes them dangerous...Business Insider on @TheRonnieRe 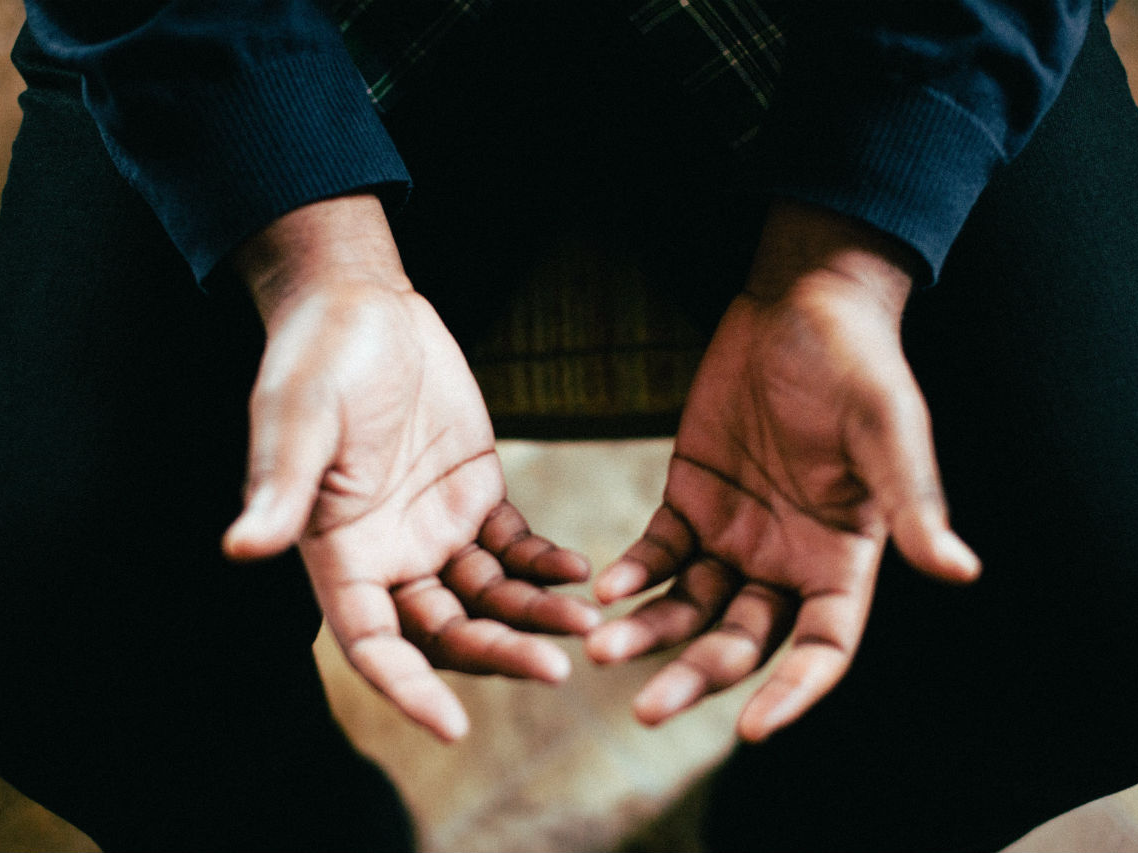 Breaking up with a narcissist can be very difficult. If they aren't finished with you yet, they will plead you to stay. If you are trauma bonded to them, then their begging and false promises may well work.
It takes a great deal of strength to walk away because narcissists are such highly-skilled liars. They've been lying their whole lives, both to themselves and to others. They have an inflated sense of ego, which is a cover-up for their low self-esteem, and based on nothing but delusion.
Narcissists know exactly what tales to spin to keep you around out of shame or pity. They're so convincing in their lies, they can make their victims feel like they are going crazy.
They're also very good at coming up with excuses for their bad behaviour.
According to doctor of psychology Perpetua Neo, who works with the victims of narcissistic abuse, somebody who constantly explains away their actions without taking any responsibility may be a narcissist.
"Some of them say things like: I cannot help it, I've been so damaged, I need to drink, snort coke, whatever," Neo told Business Insider. "That's why I do that stupid behaviour, so you have to understand and forgive me. This means you have to absolve two kinds of behaviour — one the drinking or the substance abuse, and two the emotional abuse towards you."
The whole point is to make you feel guilty for questioning their motives. For example, Neo says that if any of her clients brought up the fact their narcissistic partner was being unloving, cruel, or was doing something they didn't think was appropriate, they would be met by fierce defence.
One of their favourite lines is "I'm so much better now," because victims will often find narcissists claim to have had problems in the past, such as addictions or difficult ex-partners.

"They might say, for instance 'I used to be a sex addict,'" Neo said. "Or 'I used to be a sex addict and now I'm so much better.' So whenever you see them slip, they will say they couldn't help it."
They might also bring up their past, and how much of a hard life they've had. You very rarely meet a narcissist who doesn't claim to have had a difficult upbringing.
"They say 'I'm only like that because of my past,' or 'because my mother hurt me,' or 'my father is the reason I am who I am,'" Neo said. "They're always one step ahead of you."
Narcissists are also furious if you don't appreciate the tiny things they have apparently done. They expect praise for simply being a decent human being, and are insulted if they aren't congratulated at every turn.
"They say, 'don't forget that one week where I drank less. You're so ungrateful. Didn't you see me try?'" Neo said. "The changes are very piecemeal and transient, but of course the narcissist is going to blow them all up, because he thinks everything he gives is a very big deal. They see it like currency"
Some narcissists will blame their behaviour on their friends, saying it's just the culture they live in. Others will blame their partner for the behaviour, calling them crazy, and manipulating them into acting differently.
In the early days of an abusive relationship, narcissists love bomb their victims with attention and affection, while they pretend to be the best person in the world. It's only once they are sure they have hooked their partner that their true self starts to shine through.

There's no limit to their lies

Sometimes, narcissists will play an extreme pity card by telling you they have a mental health condition, and you are a bad person for not excusing them as a result.
"They might say they have a substance abuse problem because they are depressed, or because they're anxious," Neo said. "My ex pulled out this whole borderline personality diagnosis on me. Borderline people are emotionally volatile because they can't regulate their emotions. So he would say he was borderline therefore he was paranoid, therefore he didn't like me talking to other people."
Particularly twisted narcissists have also pretended to be ill to get what they want. One of Neo's clients, for example, paid for her ex-husband to live in a huge house because he told her he had cancer.
Over time, narcissists become more sophisticated because they're constantly learning tricks about how to manipulate people. That's how they can get away with such exploitation.
Ultimately, the only thing you can do is get as far away from them as possible, Neo said. You should break away as soon as you know you are with someone who is incapable of empathy, and run far away.
The best revenge you can get is to live your life, learn from the experience, and grow as a result. Finding out you are stronger and happier without them drives narcissists mad.
"Even though he tried to destroy you, you've turned the tables and instead created an awesome life courtesy of the lessons from what he did to you. That will piss him off royally," Neo said.
Posted by Chloelouise at 8:34 AM