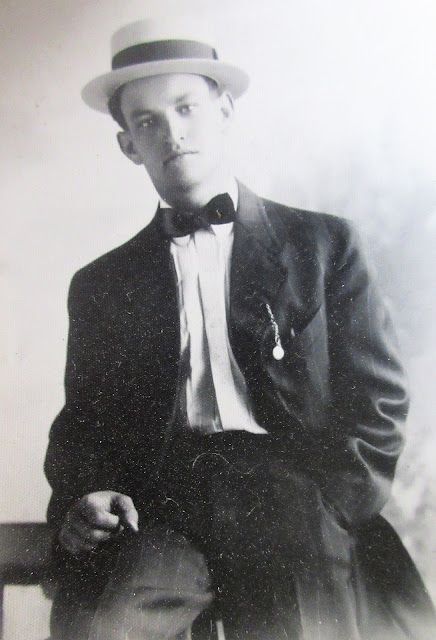 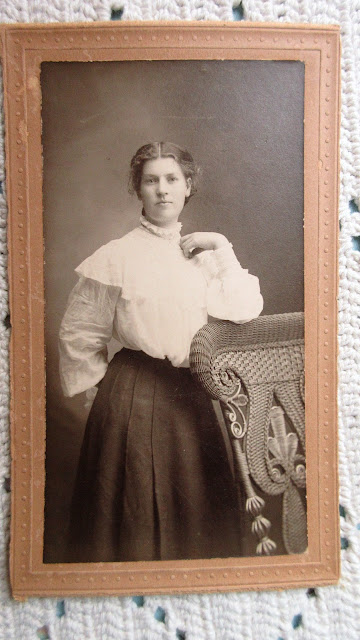 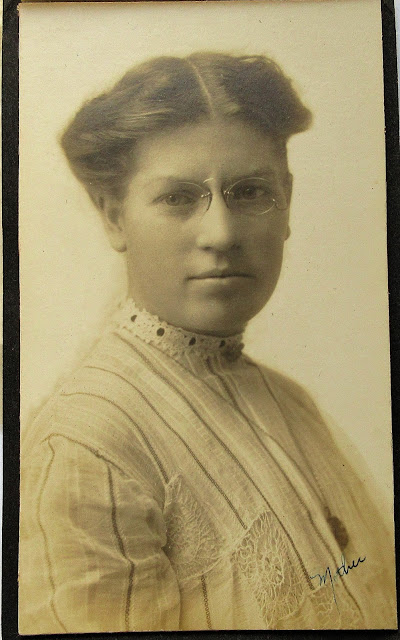 He married the girl of his dreams, Miss Bessie Ida Arnim from Orange, Ca.

Bessie worked at the Boston Store in San Diego with her friend Hannah Varley. 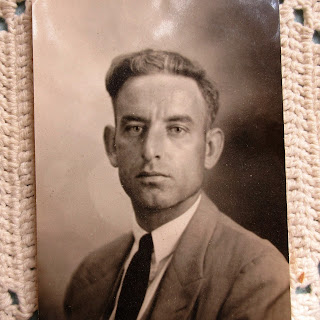 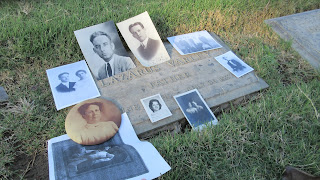 Their father, Lazarus Varley was born in Burnley, England.

His mother was Mary Jane Byron.

Richard Varley lived in Fall River Mass when he was a child and then the family ended up moving to San Diego when he was a young man.

When Richard Byron Varley was a kid he used to make newspaper deliveries to Lizzie Borden. 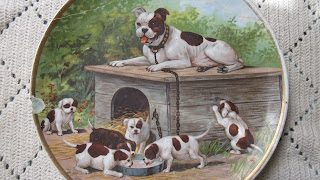 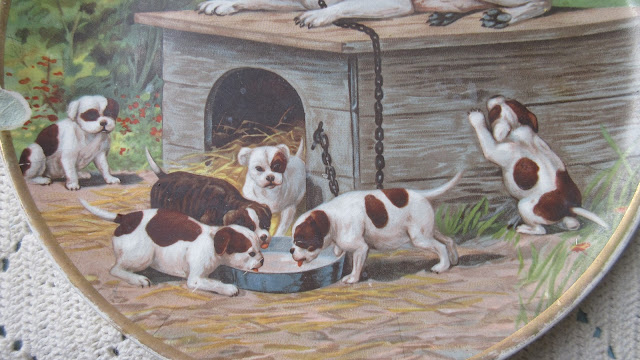 Happy Birthday to a wonderful person/ 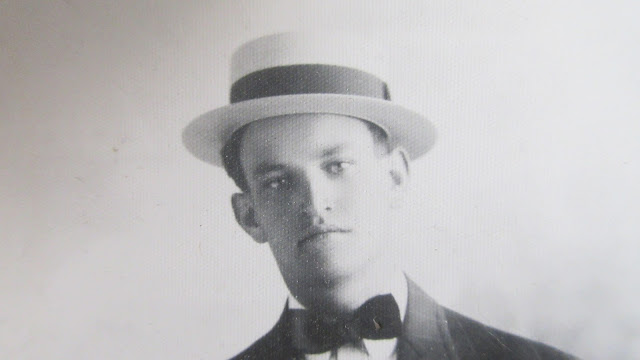 Richard Varley and Bill Varley were one of the first people in San Diego to drive automobiles. 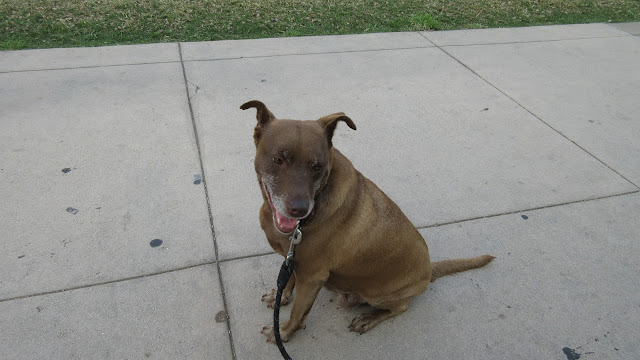 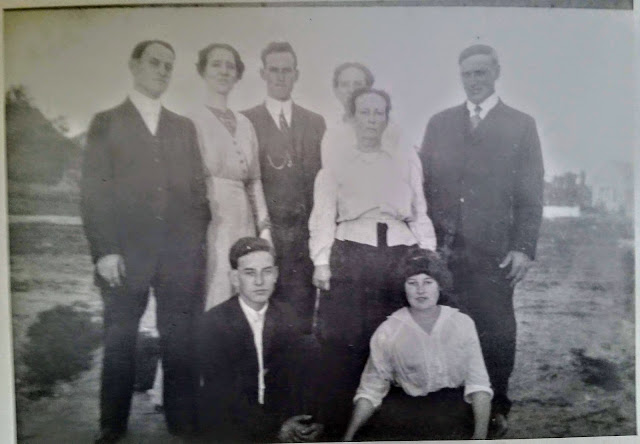 Posted by Chloelouise at 2:39 PM