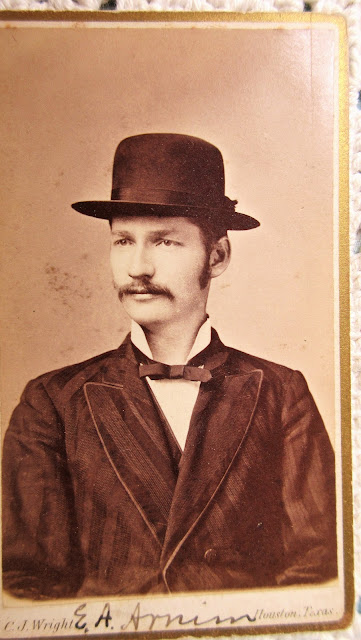 From the collection of Bessie Ida Arnim Varley. 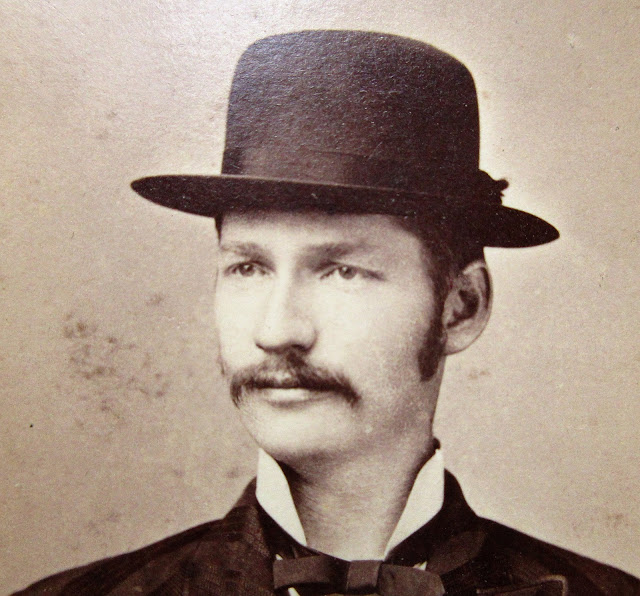 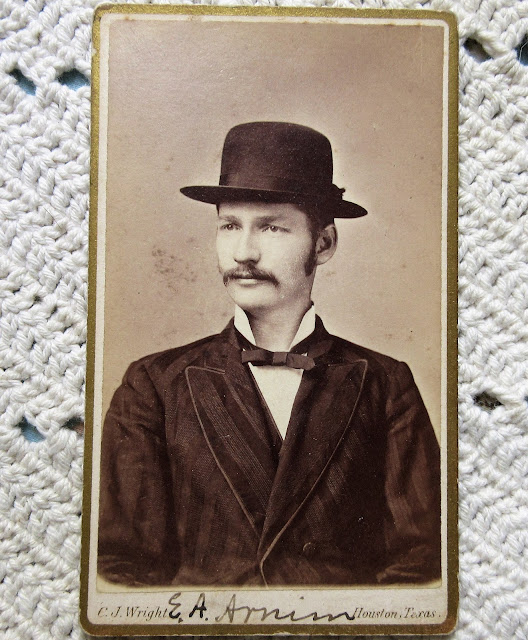 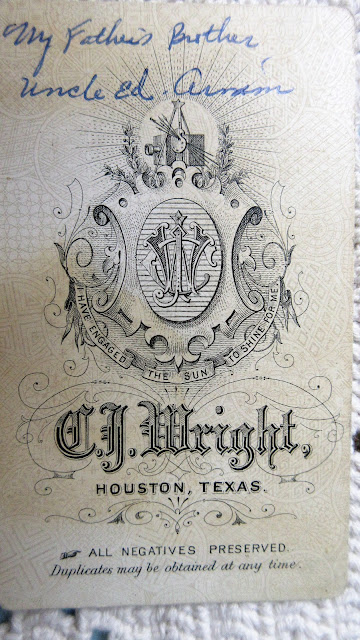 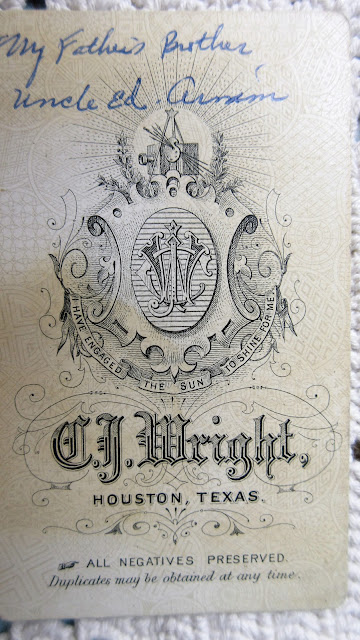 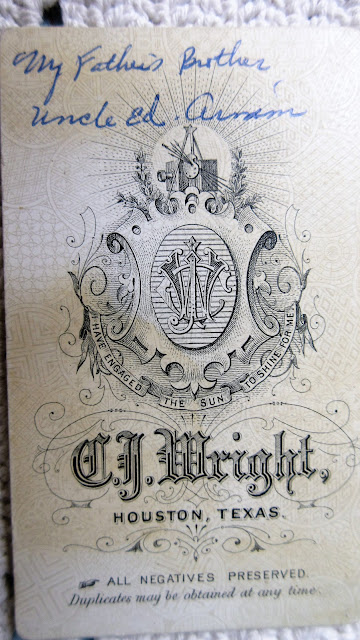 E. A. Arnim, Sr. and partner Jonathan Lane opened the Arnim & Lane Mercantile Store on Flatonia’s North Main Street in 1886, when the town was still in its infancy. Arnim’s eldest son, Judge E. A. “Sam” Arnim, Jr. spent a lifetime amassing an extensive collection of objects of local historic significance. In 1988, the Judge’s widow, Ann, had the idea of establishing a museum in Flatonia in his memory. The Flatonia State Bank offered its building, located across the street from the old Arnim & Lane store, to house the museum. The collection soon expanded through a generous outpouring of additional donations from numerous other families with deep roots in Flatonia history and has not stopped growing yet.

Posted by Chloelouise at 8:22 AM