Thank you for giving us your beautiful paintings to grace our walls.


Zena Arnim Rowley was born in Schulenburg, Texas on October 24 1885. 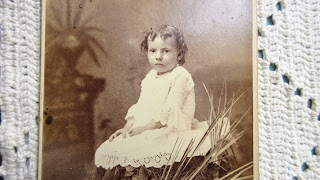 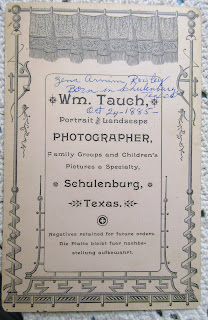 Her father passed away when she was still a young girl. 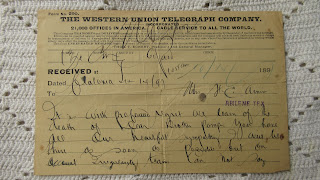 Her father was Feodor Charles Arnim.


A few years later she moved with her sister, Bessie Ida Arnim Varley, and two brothers to Orange, California.

Her mother moved the family out to California to be with her brother Uncle Thee, Theodore Beall Laidley. 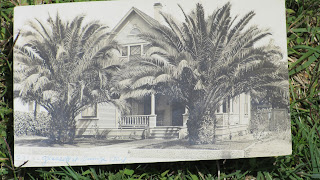 They lived at 221 South Glassell/ 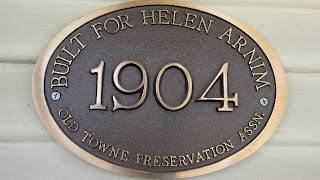 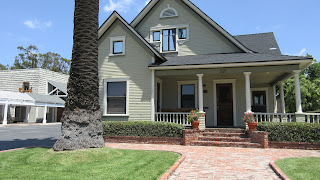 Her house has been restored and it is recognized by the Old Towne Orange Preservation Association.

They all would be so happy to see how their house looks today.

She loved to play bridge and paint watercolors. 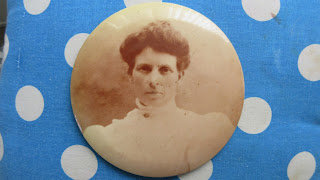 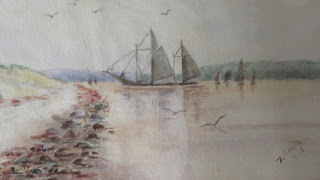 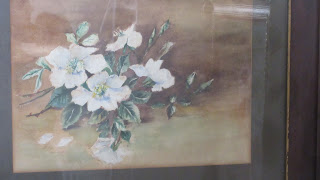 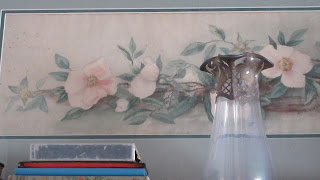 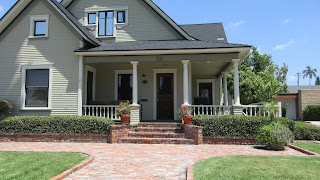 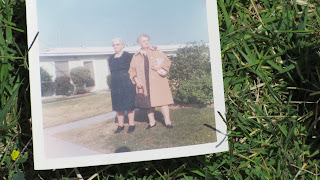 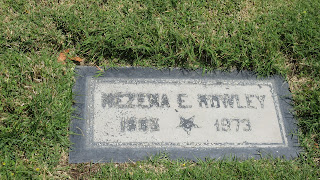 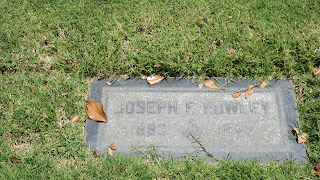 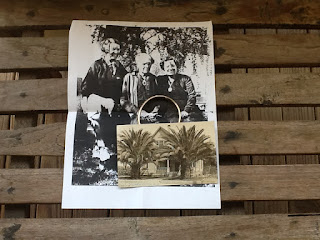 
Rest In Peace, Aunt Zena and thank you for loving us. 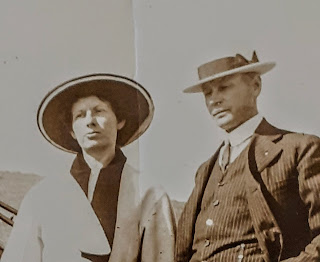 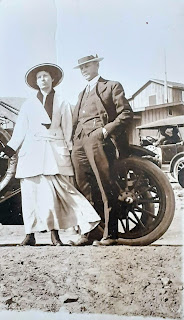 Posted by Chloelouise at 9:16 PM