CAN DONALD TRUMP BE REMOVED AS PRESIDENT: An Open Letter To Dianne Feinstein


Help--The president is scaring me.


As my Senator I would like to tell you that the president of the United States is scaring me and I do not think that he is qualified for the position he is holding as the leader of our country.

No, I did not vote for him and I am not in favor of any of his policies but now when I wake up in the morning I am wondering if we will be in a war.

I do not think it is right to threaten war or "fire and fury" as he stated regarding North Korea or to any other country or public figure that may come in his  cross hairs.

I am afraid for our country and for myself. 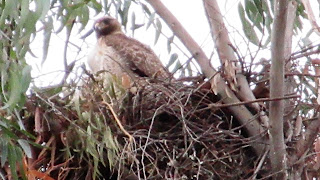 Is there any way that he can be legally removed from his position as I think he is unfit but now I really do think he is a danger for all of us.

Let's think it through.....why run around and scare people if we really do not have to?

What is the point--this is not kids in the school yard it is the world and eventually with this kind of behavior some one will be hurt.

I am not asking for anything illegal but I feel like for the betterment of our country he just has to be gone.

He does not represent us well and now he 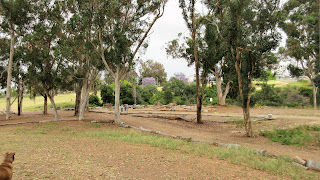 Also, my gay friends are worried about living in our country in safety and that is just not right.

Thank you for being our Senator and for all of your hard work. 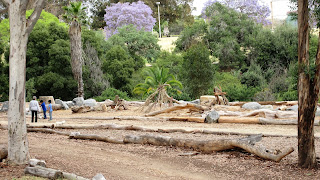 just wondering.....will we be bombed


what do you think 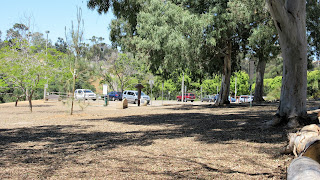 Showing pictures of the Morley Field Dog Park in San Diego in Balboa Park.......we recently celebrated Arbor Day by planting 25 trees and we have a hawk family, as well.
Posted by Chloelouise at 7:46 AM