Posted by Chloelouise at 8:44 AM No comments:

D. J. Fontana Talks About His Years With Elvis

Posted by Chloelouise at 7:58 AM No comments:

Do you know this fellow Charles E. Damron?

Charles E. may be incorrect. 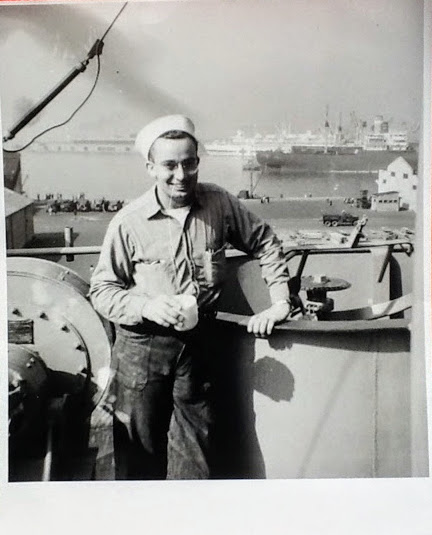 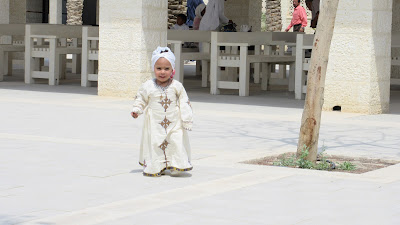 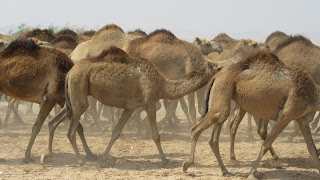 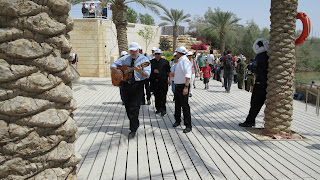 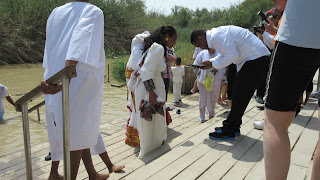 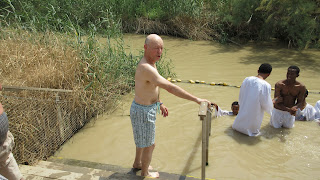 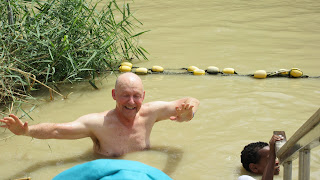 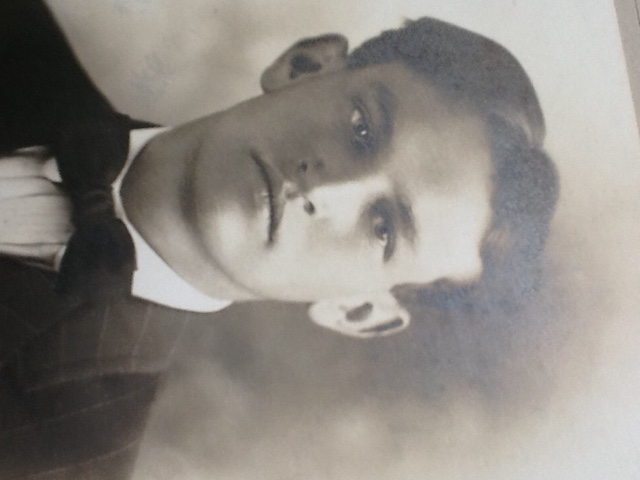 Posted by Chloelouise at 8:57 AM No comments:

Our hearts are heavy with sorrow to announce Retired Police Service Dog ‘Nicky’ has passed away. He was surrounded by the comfort of his handler and family. Nicky served the department and citizens of San Diego with honor, protecting dignitaries to include President Obama and His Holiness the Dalai Lama. Rest In Peace Nicky. You will never be forgotten.

copied from the facebook page of The San Diego Police Department

Thank you to Nicky and all of the canine officers who have served our community with loyalty and dignity.

What would we do without these beautiful dogs.

The City Heights Division of The San Diego Police Department operating in a way that shows respect and compassion to the citizens of San Diego.

Seriously, it has to be said in this day and age when the police are so often criticized for showing too much force or on the other end of things violently attacked when they are simply carrying out their daily activities.

Here in the City Heights area of San Diego once in a while we have some individuals snoozing in an area that is unsafe.

This happened last evening in front of my house and one literally did not know what to do because the individual in question was not easy to understand and the brown lady was barking uncontrollably.

It was an unsafe situation for everyone involved because there was a street, a driveway, a walkway, dogs and food all in the middle of traffic.

Yes, I was slightly frightened when the person in question came towards me mumbling carrying a load of clothes and throwing them down at the corner of my apartment driveway.

The whole thing was confusing.

The next thing one noticed was the police with their flashlight asking questions.

As the loud brown one insisted on walking again--the policeman could be heard in a very kind way trying to find out what was going on with this wayward man.

The man must have been desperate because I could hear the officer relate to the gentleman that he had received many calls about worrisome drivers avoiding someone in the street and that this person was also snoring.

Two officers were there soon but I could not help but notice they did not talk in any negative way or show any force--they took there time with this citizen.

As far as I could see they assisted him in gathering his things--one could admire the idea that they were not in a rush. 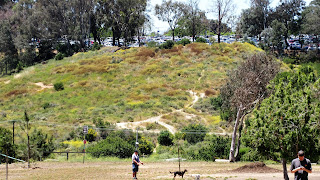 No, thanks has to be said here in this confusing situation--they took control and handled it in a way that left a good feeling in the hearts of the neighbors.

In short--I felt very bad for the man but honestly, I did not know what to do.

A few months ago we had an incident of an individual on a house throwing rocks.  As the street was blocked off and a crowd gathered--literally every single person recording the event on their phone--the police again showed kindness and compassion.  No shouting, no show of force and a good outcome as they took their time and talked the person down off the roof.  It took several times of this fellow going back and forth.

I just have to say thank you to the San Diego Police Department for showing training , kindness and compassion in their very hard job. 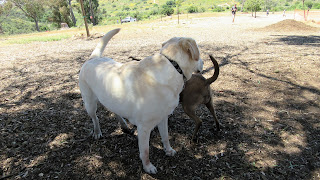 Yes, an opinion will be registered in favor of the SDPD as this blogger is often one to vote with a complaint, as well.

We cannot operate without them.


The San Diego Police Department set a good example for other police departments and for citizens as well......we must honor them and thank them for their service.

Posted by Chloelouise at 11:57 AM No comments:

copied from time out london
Posted by Chloelouise at 7:45 AM No comments:

Getting into London from Heathrow: Really easy and inexpensive on The Heathrow Express--Ronnie's Travel Tips

Yes, London is my favorite city in the whole world. 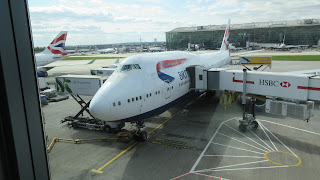 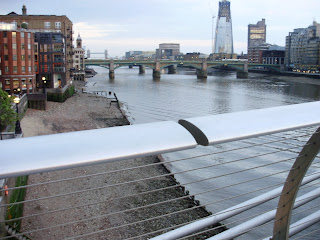 My London Obsession--it is so beautiful and interesting and different--there is just so much to see--it is so historical--the flowers in Reagents Park are stunning.

The colors of the flowers in all of the parks are vibrant--very different from dry San Diego.

Always trying to visit and always on a budget the tube is a good way to get into the city from the airport and it is basically easy and it is a very good value. 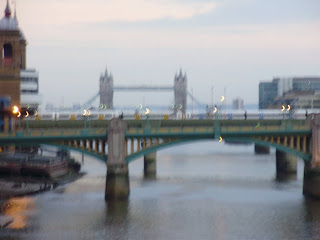 If one will check out the Heathrow Express website before the trip--one month to two weeks in advance--the price of the ticket is greatly reduced.

Buy the ticket online and one has a bar code or print the paper receipt from the purchase.  Also an e-mail confirmation will be sent.

The thing is the Heathrow Express station is right there with giant signs to the elevators to the station right below the terminal.

The whole experience is new and streamlined, modern and beautiful.

Honestly it is quick and easy and who wants to spend time walking needlessly after a long flight.

It only takes about 15 minutes to get into the city and then an easy cab ride or tube ride to your hotel.

The ease of the trip is totally worth it and it is not that much more than the tube with the discount buying the ticket in advance.

Very easy, cheap, no walking with your suitcase and fast.......that's the Ronnie's London Travel Tip.

Try it and let me know what you think. 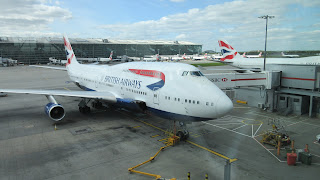 Posted by Chloelouise at 8:34 AM No comments:

Email ThisBlogThis!Share to TwitterShare to FacebookShare to Pinterest
Labels: Getting into London from the airport, Heathrow Express, London, My London Obsession John McLaughlin died one year ago today.
To honor him, the former panelists of his eponymous political talk show regrouped. Washington Examiner’s Tom Rogan played the role of moderator with longtime panelists Pat Buchanan, Eleanor Clift, and Clarence Page along with Evan McMullin, a former CIA officer who ran for president last year.
The show produced one episode following McLaughlin’s death, but then ceased production.
The 27-minute episode of the reconstituted McLaughlin Group was published to YouTube at Noon today. It was produced on August 11, before the events of Charlottesville, so ISSUE 1 and ISSUE 2 are Russia and North Korea, respectively. Producers call it a Pilot, which is typically reserved for the first episode of a series. But it’s not know if there will be more.
Here’s the episode in full, ad-free. Tune in to the 6-minute mark for predictions on whether Trump will be president one year from now.

Posted by Chloelouise at 2:12 PM No comments: