Christina Wilkie from the Huff Po describes the Winter Of Our Discontent on the The Bill Press Show - January 24, 2017

She talked about the people around the donald parsing the truth in order to get a few rays of sun from their beloved leader.

The investigative reporting will be our view into reality for the general public.

While we may not get the facts from donald's house and his sycophant staff we still have quality reporting out there and folks like Christina Wilkie that will take time to accurately go through every statement given by this gang of ultra right wing conservatives in order for the general public to know the what is actually happening.

My Grandmother went to the 8th grade.  She shouted at me every day to get an education.  She was so proud of her driver's license and her job of selling notions at a department store but ultimately she had to give this up to raise children and spend her life with an abusive alcoholic.

Yes, she loved this sometimes loving Jekyll and Hyde anyway but the point is she did not have any choices.


Here we have Bill O'Reilly and the donald running around chasing women then saying they didn't do it but the woman does not have any choices about having children or not, about having a positive future or not.

Readers it is about having the education and the choice and the ability to make a decision not to live under of fist of a controlling individual. 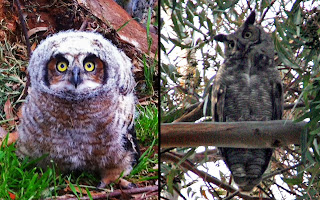 Posted by Chloelouise at 9:29 AM No comments:

Posted by Chloelouise at 4:46 PM No comments:

Coco goes to the dog park at wolf blitzer:30 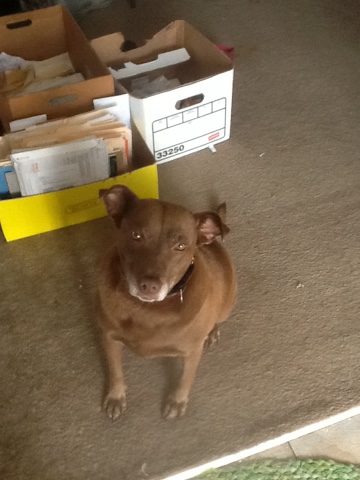 Coco takes a break in organizing her paper work and filing cabinet to run to the dog park in order to get her exercise for the day.

Posted by Chloelouise at 11:04 AM No comments:

Email ThisBlogThis!Share to TwitterShare to FacebookShare to Pinterest
Labels: Coco goes to the dog park at Wolf Blitzer:30, Coco on the ronnie republic

Posted by Chloelouise at 2:41 PM No comments:

Posted by Chloelouise at 9:31 AM No comments:

Should the news outlets be reporting on Donald Trump's Tweets as if they are  breaking news.

This is not news....Folks, this is why we have a carnival barker as president.

This was part of the discussion on the Bill Press Radio Show today.  Are the donald's tweets newsworthy and should they be talking about them the whole time.

Peter Ogburn made the notable point that fiance is involved and this may not stop as long as the networks are making money over this kind of information.

Readers, it is often said that Colonel Tom Parker, the manager of Elvis Presley, who was indeed a carnival barker had the ability to meet someone, a customer, and immediately know what to say in order to sway their opinion favorable to his goal.

This is who our president is--a huckster, a carnival barker, a media genius.  This individual managed to play the media, my beloved CNN to a degree that he ended up controlling everything.


Always watching the news with the run up to the election and the Belgian Airport crisis happened.  Unfortunately for the listeners and those wanting information this happened at exactly the same time donald and Ted Cruz were in a Twitter war exchanging insults about the "look" of their wives.

CNN had a panel about the elections, it may have been the night of a primary.......

It was annoying and unfair to the watcher.  This was not news by any means but CNN promoted it big time.

Historian Douglas Brinkley commented later.........Hillary Clinton and John Kasich were the only two of the giant group running that made statements that were reassuring to the American public and sounded presidential and had a plan about what to do.

CNN and all of the other news groups made an error and the public is paying for it.  They fore sake actual pertinent information for ratings.

The networks dished the donald up for us but the consumers will be the ones to pay for it.

Shall we start with health care.....Planned Parenthood.

What is news--let the networks take a look now and reevaluate their coverage.

Posted by Chloelouise at 11:15 AM No comments:

Posted by Chloelouise at 4:24 PM No comments: