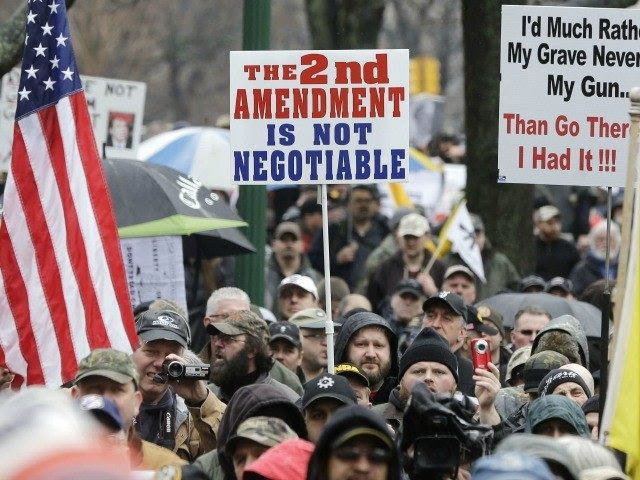 Posted by Chloelouise at 8:56 PM No comments: Links to this post

Hedge Funds Are Holding First-Ever Gold Net-Short Position: Bloomberg on the ronnnie re........

by Joe Deaux
July 24, 2015 — 12:34 PM PDTUpdated on July 24, 2015 — 12:54 PM PDT
Share on FacebookShare on Twitter
Don't Miss Out — Follow Bloomberg On
Share on FacebookShare on Twitter
Hedge funds are holding the first ever bet on a decline in gold prices since the U.S. government started collecting the data in 2006.
The funds and other speculators shifted to a net-short position of 11,345 contracts in New York futures and options in the week ended July 21, according to figures from the U.S. Commodity Futures Trading Commission.
Gold futures on Friday fell to the lowest since 2010 on the Comex, and the short wagers show investors expect the rout to deepen. Bullion has fallen almost every day in July, leaving the metal poised for the biggest monthly decline since June 2013.
“Undoubtedly, we’ve seen a sentiment shift in gold,” Dan Denbow, a portfolio manager at the $700 million USAA Precious Metals & Minerals Fund in San Antonio, said by phone. “Gold has a lack of enthusiasm.”
Prices are collapsing amid mounting speculation that U.S. interest rates will climb this year, curbing the appeal of bullion because it doesn’t pay interest like competing assets. At the same time, China bought less of the metal than analysts were expecting, and the dollar keeps getting stronger.
Goldman Sachs Group Inc.’s Jeffrey Currie says the worst is yet to come for gold, and that prices could fall below $1,000 an ounce for the first time since 2009. “The risks are clearly skewed to the downside,” Currie, the bank’s New York-based head of commodities research, said in a phone interview Tuesday.
Currie isn’t alone in predicting more declines. ABN Amro Bank NV’s Georgette Boele and Robin Bhar of Societe Generale AG say bullion will approach $1,000 by December.
Gold has led a retreat among raw materials, as the Bloomberg Commodity Index this week fell to a 13-year low. Lower prices are spurring suffering for miners. Shares of Barrick Gold Corp., the world’s largest producer, fell this week by the most since April 2013 in Toronto.

For more, read this next:

Posted by Chloelouise at 9:47 AM No comments: Links to this post

She was really comfortable in her skin before it sparked a firestorm of controversy.
Former NAACP chapter president Rachel Dolezal posed partially nude for a series of sexy professional photos before she was involuntarily launched into limelight for being a white woman pretending to be black.
EXCLUSIVE: RACHEL DOLEZAL'S PARENTS REVEAL BABY PHOTO, DETAILS OF BIRTH TO COUNTER FORGERY CLAIMS
PreviousNext
Enlarge
THOMAS RICHARDSON/POLARIS

The weave-wearing human rights activist dons only her long blond braids while she seductively lies in the woods in newly released seductive snaps, taken in 2012 by Spokane-based photographer Thomas Richardson.
Dolezal also flaunts her spray-bronzed body in other shots, laying on rocks in a beige crop top while shooting flirty stares at the camera.
RACHEL DOLEZAL CRIED WHILE READING ABOUT CAITLYN JENNER, SAYS IT 'RESONATED' WITH HER
In another more formal set, she’s seen in a purple evening gown with her knee-length hair tied up.
The blast from the past comes after the embattled ex-NAACP leader’s parents outed her for lying about her race, pressuring her to resign from the organization's Spokane, Wash., chapter.
VIEW GALLERYRachel Dolezal through the years

What is the true story behind  this beautiful lady...........to this blog lady it seems like part of the issue may be the parents.  One has to ask why did this individual try so hard to distance herself from her parents.  Why did the parents go out of their way on national television to exonerate themselves and try to shine a negative light on their loved one--if in fact they did love her  as much as they claimed.
The lack of compassion by the parents is odd. 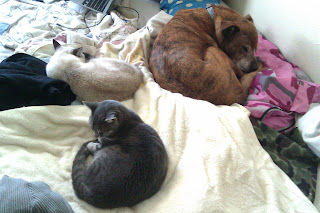 Posted by Chloelouise at 9:15 AM No comments: Links to this post