This thing is an emergency situation to me.  Of course I value freedom of speech and every ones opinion but trump and Carson are an embarrassment to our country.  I feel like Hiter is running for office and too many people like it.

It would be nice if policy was the issue and not rounding people up which is obnoxious and unrealistic.

Voting for Hillary but admire Kasich for being more or less normal with a good track record and having the nerve to call out donald with the knowledge that an ungly backlash would come his way.

Call me Karl Rove but it is the political conversation that moves things forward--DT is  not conversational.

Folks accuse President Obama of being too intellectual--isn't that a good thing--we do not have to worry about that term ever being applied to trump. 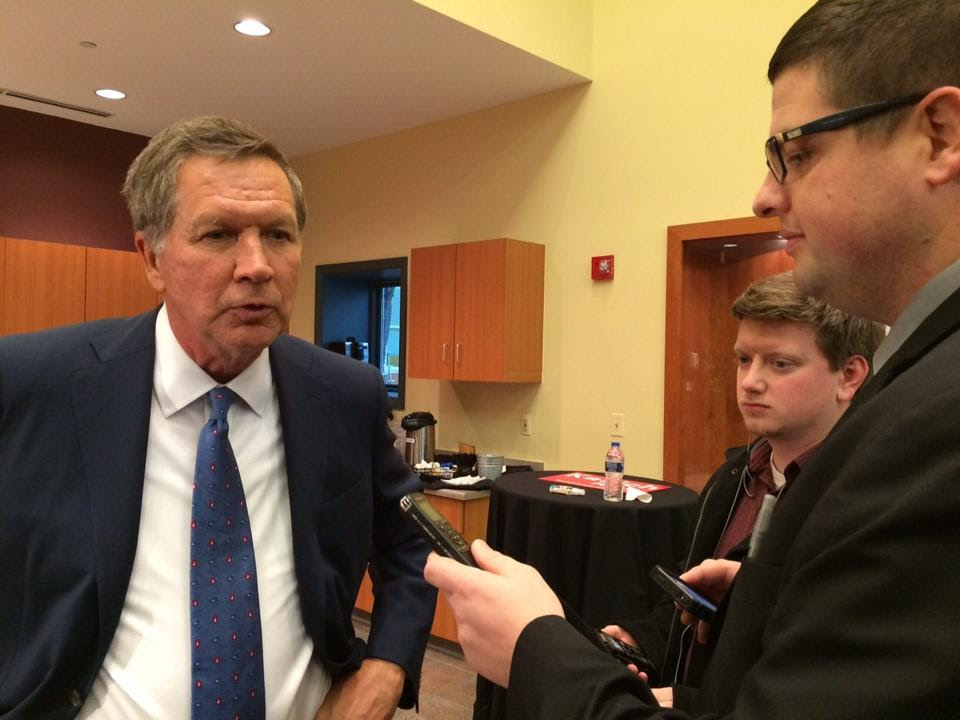 DETROIT, MI -- The Detroit skyline lit up through the windows of a black SUV taking presidential candidate and Ohio Gov. John Kasich between appointments Monday.
"I gotta tell ya, I like Detroit," Kasich says, looking out the window and into the city.
After serving in Congress for 18 years Kasich entered the private sector, taking a job with the now-defunct Lehman Brothers. Working there he'd traveled to Detroit a lot, and when he became governor of Ohio in 2010 he started coming for the Auto Show. Like many Michiganders, he's optimistic that Detroit is on the verge of a major comeback.
"I know you ride through some of it and you just say, "how's it ever going to come back?' But that's the way Brooklyn was," he says.
He's been to Michigan eight times so far during his presidential run, most recently to tour Shelby Township-based incubator Velocity. He expects Michigan to be an important state in the primary and general elections in 2016.
As the governor of a neighboring state he's worked with Michigan Gov. Rick Snyder and thinks highly of him. They're both often cited as moderate Republican governors for decisions like expanding Medicaid. But Kasich says he's a hands-down conservative.
"When they say that we're not conservatives, or I'm not conservative at least, I don't know where that comes from. When you balance as many budgets as I have, cut as many taxes as I have, supported as much school choice as I have, reform regulation, strengthened our credit, reform our pension system, what is it that's not conservative about that?" He said. "I am a conservative and maybe if some people would like me to have an angry tone I'm just not going to have one."
But Kasich -- trailing in the polls at 2.8 percent, according to an average from Real Clear Politics --  has picked a Twitter fight with leading contender and ultra-conservative Donald Trump over some of his issues. He says he doesn't have any personal animosity toward Trump but thinks he strikes it wrong on things like his tax plan, which Kasich says doesn't add up, and foreign policy surrounding ISIS.
"These are just positions that I think need to be challenged, but it has nothing to do whatsoever with any personal feelings towards Mr. Trump," Kasich said.
He says he isn't focused on any of his opponents in the crowded Republican field. If he isn't personally, the Super PAC supporting him is. On Monday the New Day for America super PAC released an ad attacking Trump.
But Kasich said his biggest challenge isn't his opponents.
"My challenge is that I'm still largely unknown," Kasich said.
He's trying to combat that by being visible and continuing to "be known," as he puts it. He touts a lot of experience. In Congress he served on the House Armed Services Committee and balanced budgets as chair of the House Budget Committee. As governor of Ohio, he helped bring the state out of a recession and can rattle off a list of numbers to prove it.
"When you're on an airplane you'd like to have a pilot who knows how to land it. And I think particularly with the problems in Paris and the problems of national security, of which I served for 18 years, and whether it's getting the country to climb out of what has been a very poor recovery, I think at the end people will go for somebody that has a record and somebody that has a vision for the future," Kasich said.
His experience, especially in balancing budgets, has attracted some important supporters in Michigan including House Speaker Pro Tempore Rep. Tom Leonard, R-DeWitt, and Senate Majority Leader Arlan Meekhof, R-West Olive.
Leonard met with Kasich for about half an hour while he was in Lansing in September.
"I will tell you honestly, going in I had no intention, no plans of getting involved in this presidential race," Leonard said.
But he came away impressed.
Leonard pointed to Kasich's experience balancing state and federal budgets, as well as being an executive.
"First and foremost I do want to see a governor in the White House. I think we need somebody that has shown that they can lead, that has shown that they can govern, has shown that they can work with legislators on both sides of the aisle and evidently Gov. Kasich has done that," Leonard said.
But on a practical level, Leonard thinks Kasich has a winning case to make in the general election.
"Most importantly, Republicans have to win. And this is a governor that just won his reelection in Ohio with 65 percent of the vote. We have to carry Ohio and I believe he's best positioned to do that," Leonard said.
Emily Lawler is a Capitol/Business reporter for MLive. You can reach her atelawler@mlive.com, subscribe to her on Facebook or follow her on Twitter:@emilyjanelawler.

Posted by Chloelouise at 9:51 AM 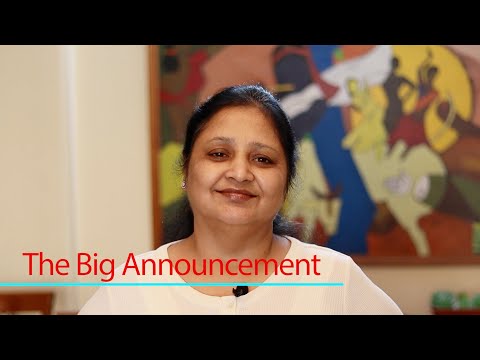