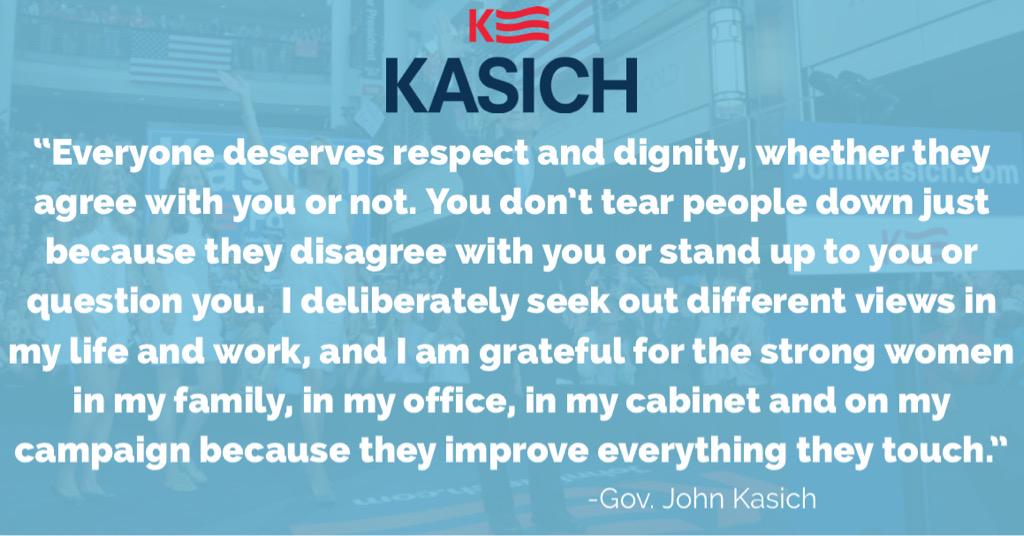 The New Republican Party.......Ana Navarro stunning this morning on CNN in her bright yellow jacket reviewing the absurdity of the donald trump faction with Fred Whitfield.

John Kasich took the higher ground with his recent tweet talking about respect for women--respect for all citizens of the US regardless of opposing political views.

SE Cupp, always well-dressed and brilliant, frequently giving us her views on the 2016 campaign recently wrote and talked about how reporters have been bashed and threatened when they reported their negative opinion or fact about donald trump.

So to this blog writer that is scary--will the donald be shutting down our right to free speech.

The other thing that is difficult to understand--at any job, at any facility in recent years employees have been fired for making the kind of statement donald trump unleashes at any given moment.

Seriously, Megyn Kelly of Fox News moderating Thursday Night's Republican Debate--tough questions--the donald trump interprets any question to be tough he does not like.  People are not being nice to him.....I don't get it--he is not very nice in the comments he makes.

Donald Trump is the epitome of an abusive man--he should not be representing Republicans in any way, shape or form.