Larry Mendte in Philly Mag: Too Bad He Is So Wrong About CNN's Don Lemon

Love Larry Mendte and Don Lemon.......Larry, I listen to you whenever I can and admire your work but you are way off on this one.  Just so happens, as a constant and long time CNN listener, Don is well respected and he is often on panels, particularly about race.  He is often asked his opinion and his answers are valued.  He speaks from his perspective and personal experiences...his answers are unique and well thought out.  I like to hear his take on things.
Larry, he gets to talk on this one, this subject, and he gets to make a mistake once in a great while, too.
Larry, not only are you being way too harsh but unrealistic......It is true Don Lemon will be going to the bank fueled by his merits rather than his mistakes. 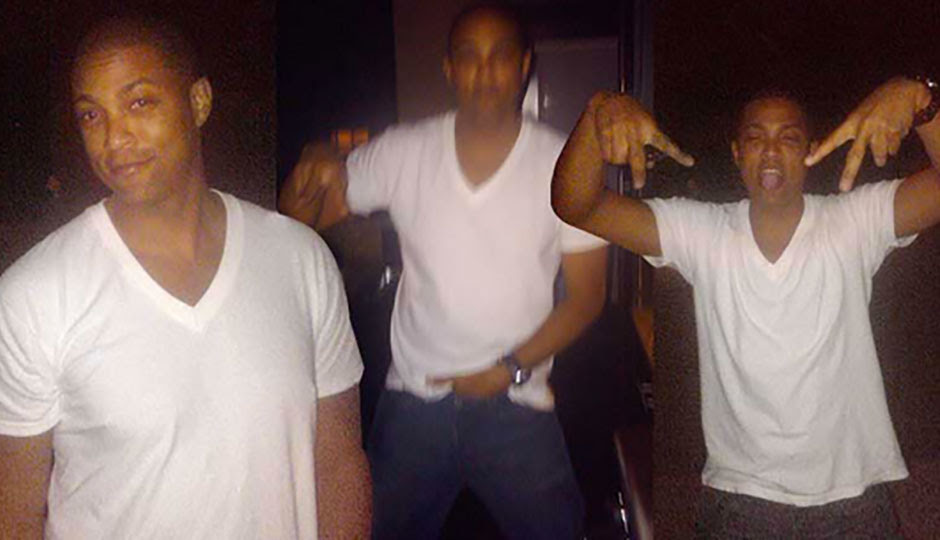 It is far too early to tell whether CNN’s Don Lemon is embattled or just growing his brand. He is becoming a household name for all the wrong reasons — but he’s becoming a household name all the same. When CNN does its talent research, Lemon’s name recognition will creep up on the network’s stars like Anderson Cooper and Wolf Blitzer, even though Lemon’s fame is fueled by his becoming an Internet joke.
The latest Lemon embarrassments are photographs, which have gone viral, of Lemon flashing gang signs and grabbing his crotch at a party. This comes after CNN’s bizarre gas mask reporting from Ferguson, when Lemon trapped smoke inside his own gas mask and couldn’t breathe. And while buildings were on fire and stores were being looted, Lemon complained about the smell of marijuana in the air. That follows Lemon’s even more bizarre interview with one of Bill Cosby’s alleged rape victims. Lemon essentially asked the woman why she didn’t defend herself with her teeth. 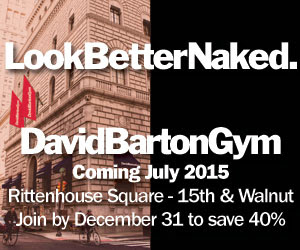 Controversy has long followed Don Lemon. He once worked at NBC 10 in Philadelphia and made the papers for identifying an 84-year-old rape victim on the air; and once for accusing the now-defunct Tower Records on Broad Street of racism because a security guard dared to ask him to see a receipt for merchandise he carried out of the store.
Lemon left Philadelphia for Chicago, where controversy followed. Lemon made the papers there for refusing to cover a story. He was an anchor, after all, and covering things like actual news was beneath him.
And then came CNN, where, once again, Lemon’s tainted star continues to rise. New York Magazine recently put a list together of Lemon’s greatest gaffes on the air. Traditional media is once again following social media, where the sardonic hash tag #DonLemonReporting was still alive and well during coverage in New York following the grand jury decision in the Eric Garner chokehold case and Lemon suggested everyone close their eyes and forget about race for a minute.

"@hosienation: Don Lemon said we need to take race out of this. Just now he said this. Why is my TV on CNN? I hate life." #DonLemonReporting
— Anne Hoye (@Anne_Hoye) December 4, 2014


And so it goes. It is the new media, where reality stars and news stars meld into one and the Twitter crowd craves the entertainment of failure over the boredom of competence. It is in this world where Don Lemon thrives, more Kardashian than Cronkite.
So ridicule if you must, but you have to watch to know what to ridicule. And CNN, a struggling news network scraping for ratings, is not about to lose anyone who can attract viewers, even if those viewers are locked and loaded at their keyboards ready to write the next great #DonLemonReporting tweet.
Go ahead and laugh, but realize this: Don Lemon is taking your laughter all the way to the bank as the Internet’s first reality news star.
Follow @LarryMendte on Twitter.
Read more at http://www.phillymag.com/news/2014/12/04/don-lemon-americas-first-reality-news-star/#bcEUwiTVhlfoDO87.99

Posted by Chloelouise at 1:49 PM No comments: