Congratulations and good job to Nancy Grace on her interview with the parents of Michael Brown on her HLN show tonight.

Nancy showed the feelings of the parents, how they were treated by the police and the sorrow they have suffered.

Nancy Grace also said she feels uncomfortable with the statements of the police officer that killed their son.

Officer Darrin Wilson said he was in fear for his life but Nancy said he did not have one bruise on his face or head.

Nancy feels like something is just not right with the prosecutor and the grand jury....she said the grand jury was used in an very unusual way when she talked about her upcoming interview on CNN today.

To the Ronnie Republic it is another kid killed at the hands of the police....I think it could have been handled differently.  I do like the police but in this case I think the officer should have used better judgement in the situation.

Thanks, Nancy, for telling us this important information.


Big Talker Larry Mendte 77 WABC AM Radio New York was just too harsh and one-sided on the situation:


Here we go with Alex Vitale from Al Jazeera America illustrating the point about excessive police force and why officers are rarely indicted:

Posted by Chloelouise at 6:11 PM No comments: Links to this post

Happy Thanksgiving from The Ronnie Republic 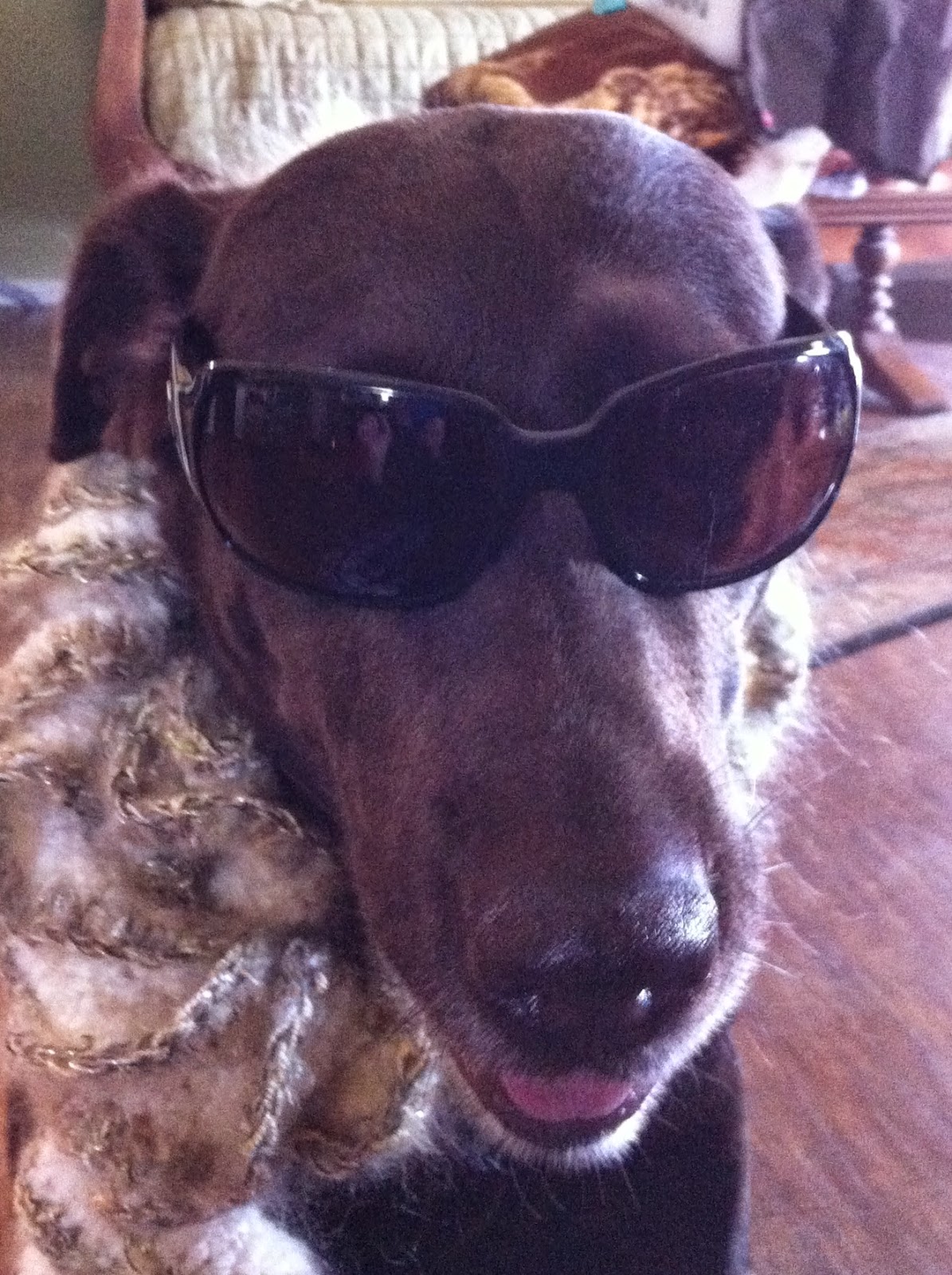 Happy Thanksgiving from The Ronnie Re.......

Posted by Chloelouise at 9:57 AM No comments: Links to this post