Thanks to Hermene, Sylvester and Aquantee for giving us their take on Black-ish

Posted by Chloelouise at 11:33 AM No comments:

Thank you to the Wichita Branch of the America Sewing Guild for your very friendly hospitality yesterday on your 5th Tuesday all day sew-a-thon.  I really wanted to find a group to sew with as I always love the inspirations and tips.  Gosh--there were so many expert sewers there at that meeting and they were so willing to chat and share their sewing expertise......not to mention the delicious oatmeal cookies.

See you soon...........Sherry/chloe louise/the ronnie republic:  What's Up Wichita and The Sewing Herald Tribune--Bringing the world together with food and fabric.

Seriously, if you want to know the best way to make a shirt tail hem--it's do-able and easy to understand and it comes out looking great.......Linda Lee shows us how as she was a guest on Sewing With Nancy........Nancy Zieman and her vids are easy to find with a quick google search. 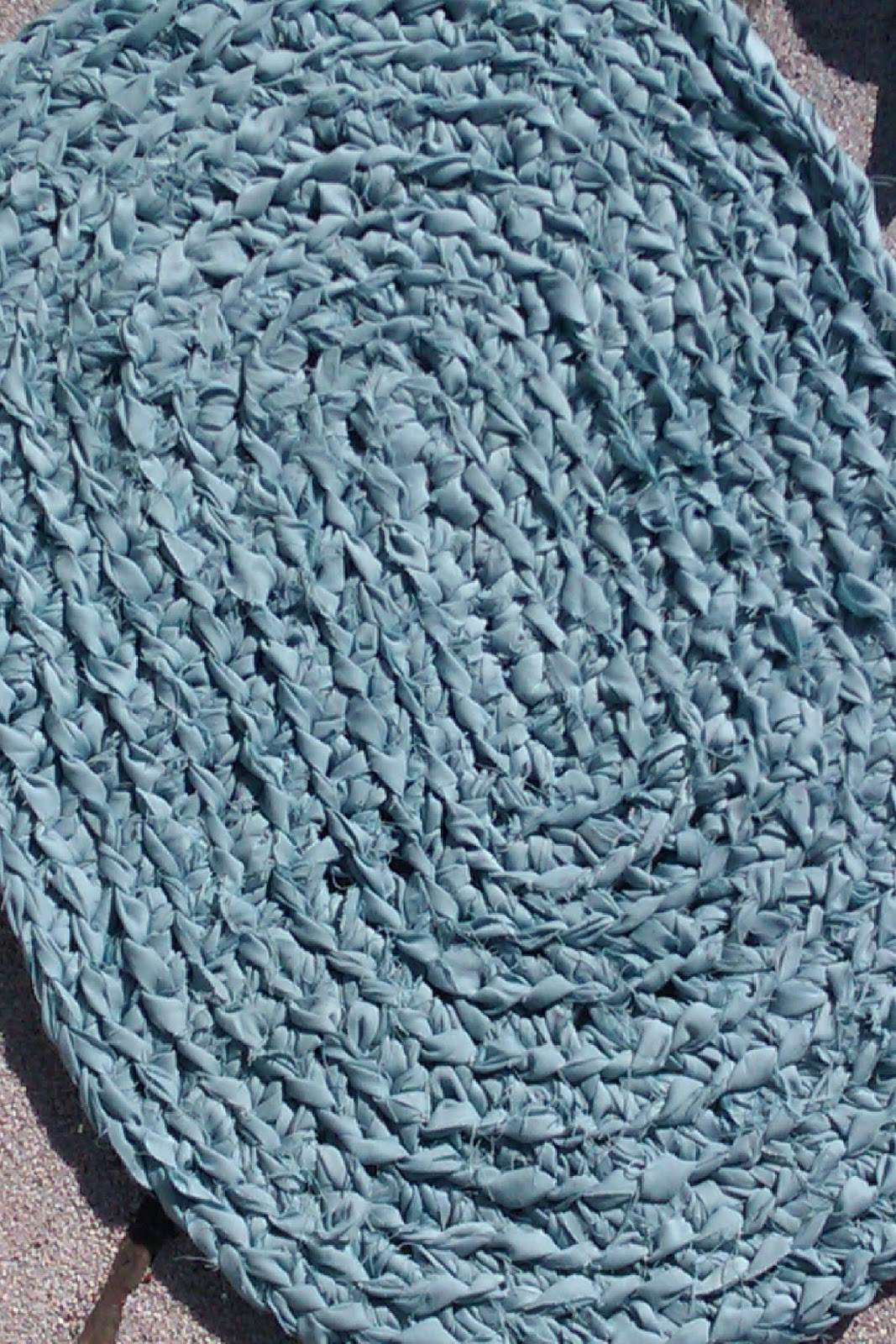 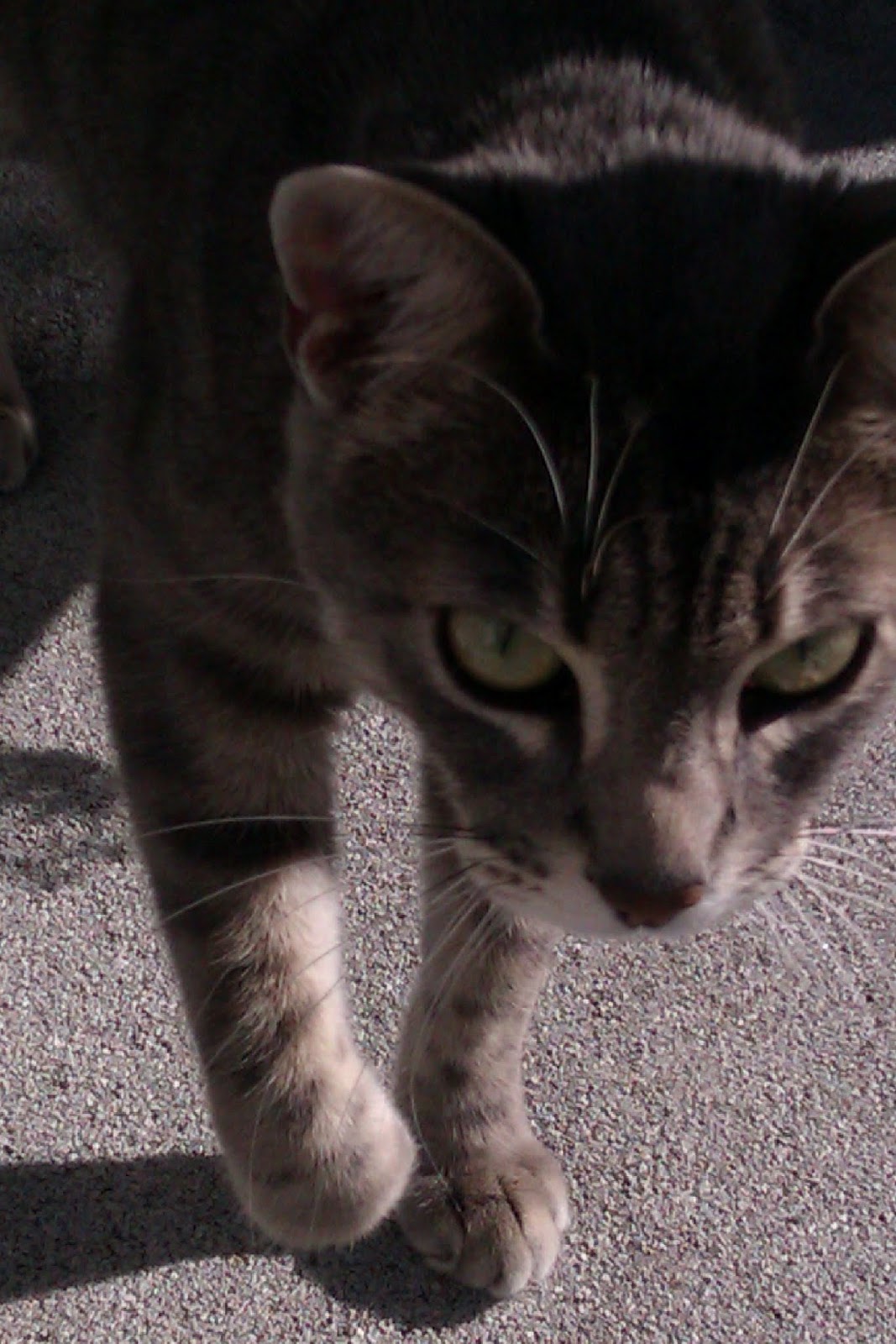 Posted by Chloelouise at 8:05 AM No comments: