Seriously, Actually, at the end of the day.........Bill O'Reilly vs Snoop Dog

Seriously, Actually, at the end of the day.........
Seriously, there is something wrong with Bill O'Reilly.
As an O'Reilly critic I have been trying to figure out what is wrong with the man for a long time.  His idea of picking and choosing facts to highlight his point of view and calling it the news is simply amazing.
Actually, the words of Zeke Emanuel calling him out for using his podium to spread fear rather than give out information regarding the ACA and President Obama is an accurate statement.
A personal favorite is the Kennedy Center Honors where he actually shook hands with Snoop yet ignored the opportunity to make a relationship with someone who knew the inner city and could have enlightened him on events and situations where O'Reilly likes to give his opinion but has no firsthand information.  He also goes on about Beyonce to an embarrassing degree but refused to acknowledge Snoops community work with his football team in Long Beach.  Snoop has spoken often about responsibility--he has had great conversations with Larry King--someone who is actually interested information.
Also, the comments of Joan Walsh on his interview with President Obama on Superbowl Sunday were quite enlightening and thoughtful.  Her comment and insight were helpful to those who found his in-the-face approach to a conversation with a sitting President offensive.

At the end of the day it seems like Bill must have been mistreated as a child in some way that he cannot handle compassion for other people.  Groups of people do not want to forget their history.  They want to cherish their history and try to understand it.  His hatred for Al Sharpton and Jesse Jackson are telling when so many find the words of these individuals soothing.  The Reverend recently won the Essence award for community work.

Well--what do you think--why is he so popular--who are these folks he always claims to be looking out for?
Where I worked the surgeons were dancing to Gin and Juice--that's what Bill does not get.
Snoop is main stream--it is the regular work a day citizen that voted for President Obama.
Bill wants to convince us all into subscribing to  his view of Catholic guilt-ridden religion and save the world.
Right, then we can all be successful and angry like him.

It is not just a political view......it is an arrogance and lack of of compassion.


Here is a picture of my cat: 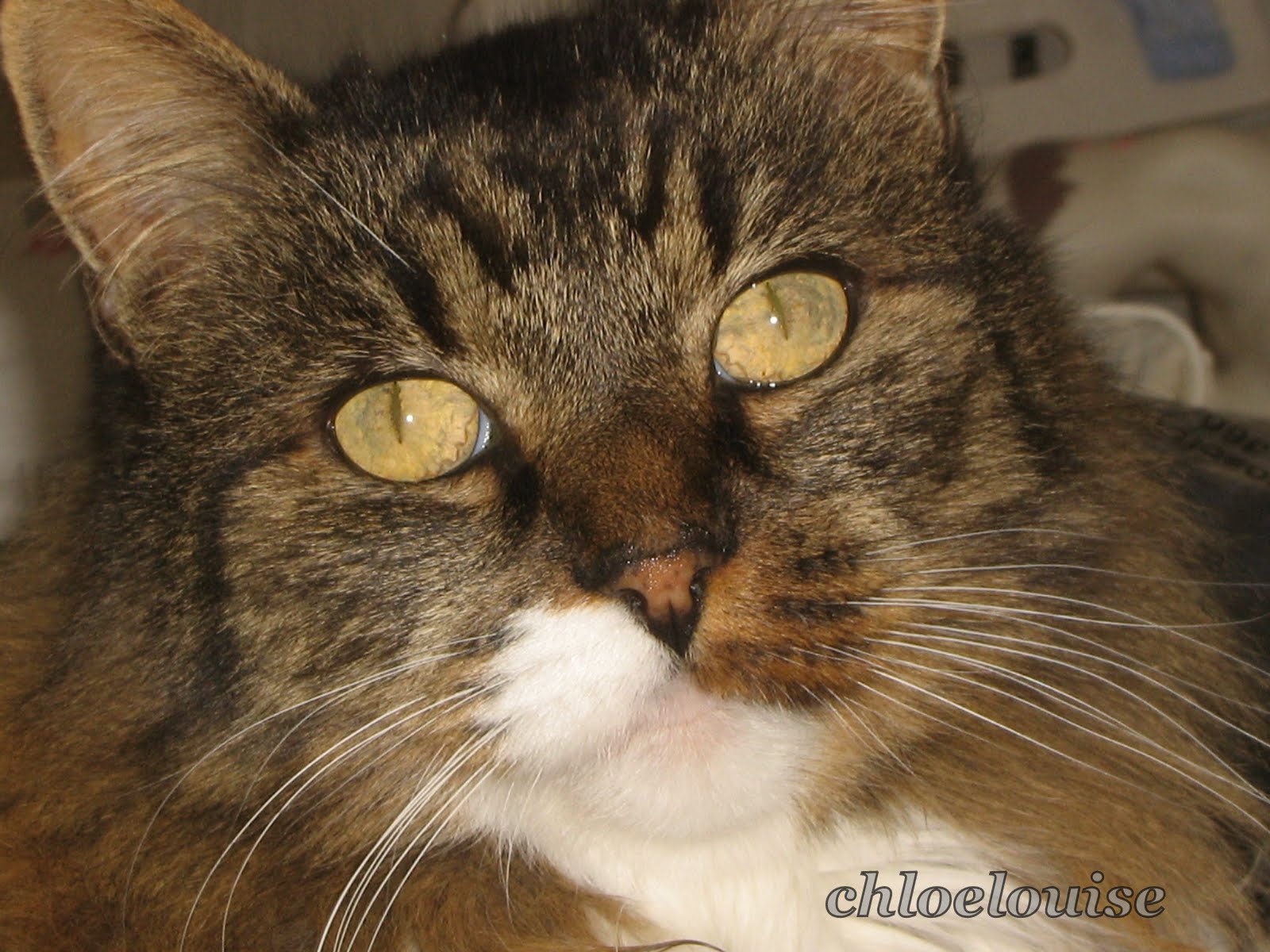 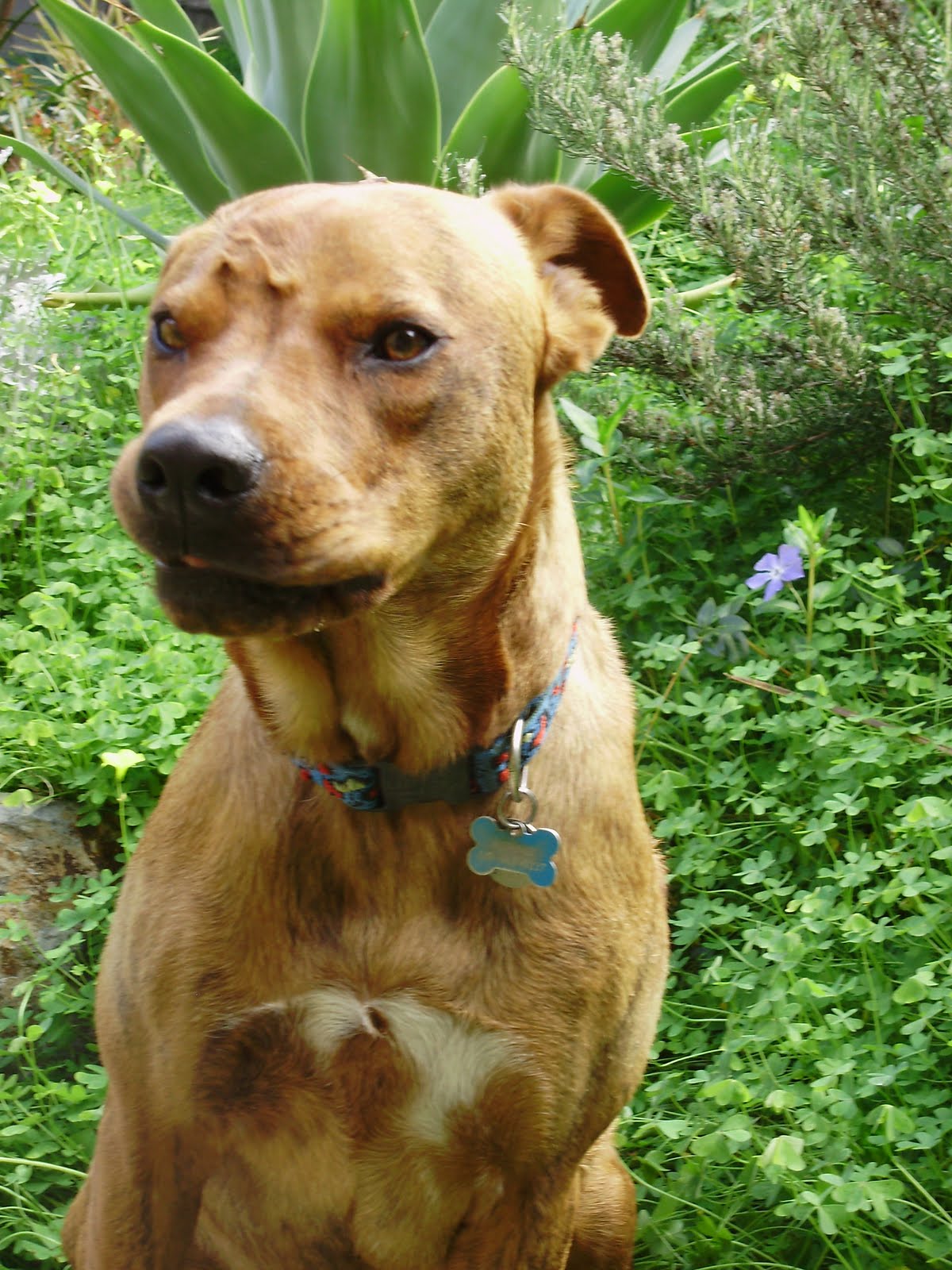 Posted by Chloelouise at 8:51 AM No comments: