Thanks, Fred, your statement is beautiful...thank you for bringing the world together with history and information.  I really want to go on your tours and meet the people you describe. 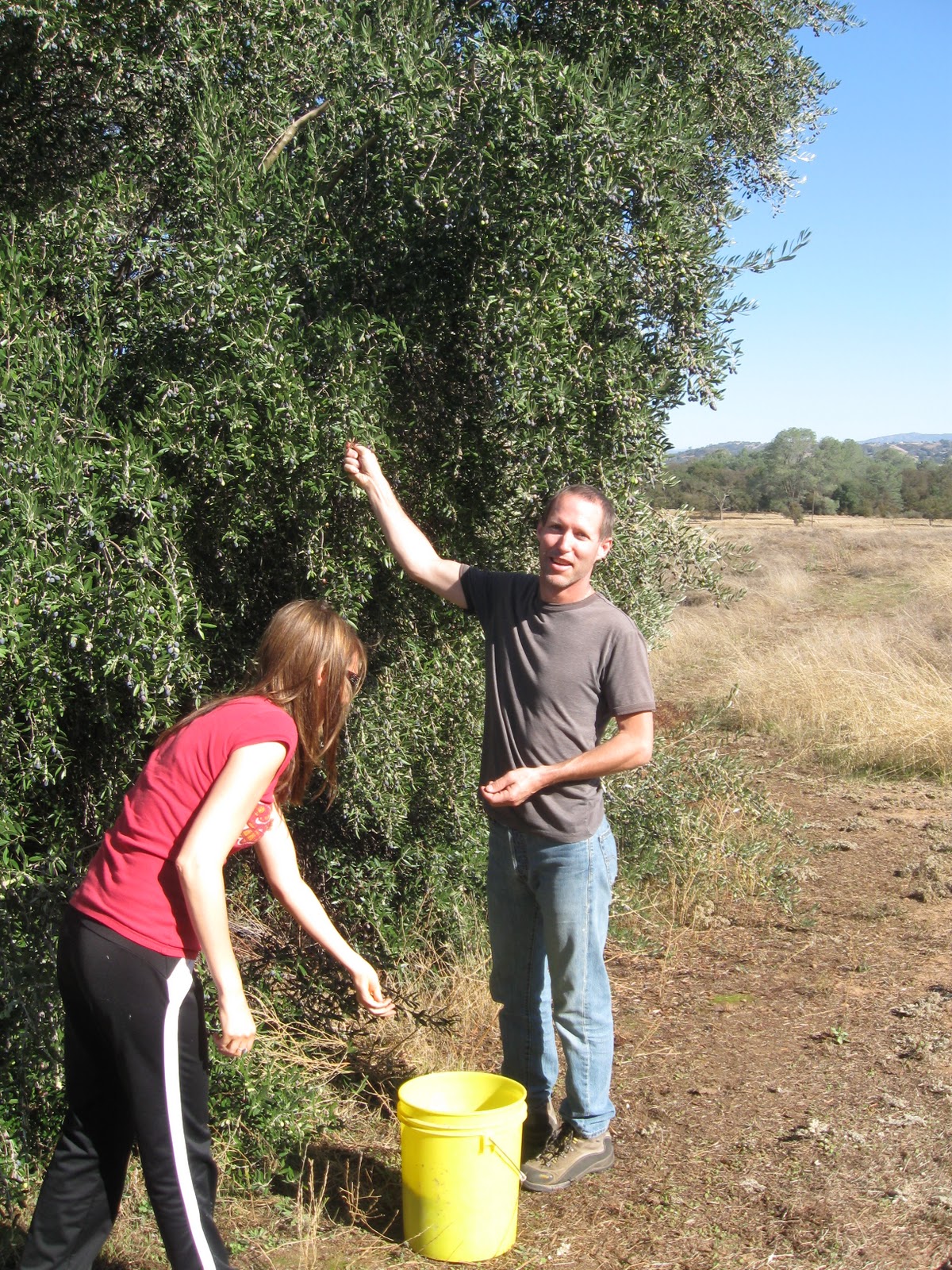 Rub shoulders with farmers and villagers from the northern West Bank. Experience this iconic activity connecting today's Palestinians with their ancestors.

Mission Statement of Green Olive Tours
Green Olive Tours is a social enterprise tour agency providing tours that are informative and analytical, covering the history, culture, and political geography of Palestine (West Bank) and Israel. The tours provide benefit to the indigenous population through the hiring and training of tour guides, overnight stays with families & small guest houses, and encouraging visitors to purchase local crafts directly from producers and Fair Trade outlets.
The wide range of itineraries include interaction with Palestinians and Israelis, and visit areas that embody the history and current status of the conflict between Israelis and Palestinians in the West Bank and Jerusalem, and between Israel's Jewish, Palestinian-Arab, and Bedouin citizens. The complex mosaic of religions, nationalities, and political viewpoints in the Holy Land are explored in depth.
Many of the tours also visit sites of historical, cultural and religious interest, placing them within the context of the ongoing analysis provided by the guide.
Green Olive Tours aims to provide our guests with:
Jerusalem & the West Bank
The tours in the Occupied Territories visit the Separation Barrier, and travel the roads and tunnels that connect to Jewish settlements. Some tours arrange visits with residents of the territories, both Israeli and Palestinian, that help develop an understanding of the complexities of the relationships. A wide range of information about social, cultural and historical issues is provided that help to link together the sites visited and your previous knowledge about the region into a coherent perspective on the situation. The tours provide a unique opportunity to learn about Palestinian culture, gain first-hand, in-depth knowledge of the situation on the ground, and hear critical analysis from knowledgeable Palestinian and Israeli guides.

Posted by Chloelouise at 2:56 PM No comments:

Posted by Chloelouise at 12:55 PM No comments:

Geraldo, You're About the Only Republican I Can Stand To Listen To

Talking about the recent death of Mr. Eric Garner after the use of the choke hold by the New York City cops.

The incident took place on Thursday on Staten Island.

Geraldo making the point the death is tragic but the individual should have been more respectful when the cops attempted to question him.

Geraldo said several times what were the cops suppose to do.

Donna made the point it was not an emergency.....the police were familiar with the man....they knew him--they definitely should have handled it in a different way.

Donna making a brilliant point....so then the question remains......how should the police handle a large man arguing with them or just let's say not going along with the premise of the police.

In all honesty many ladies have been in that situation many times, seriously, arguing with the police over a traffic ticket, or whatever.

Are things handled differently when it is a large man of color?

Were the police afraid?

Actually, here is my question--are people allowed to talk back or stand up to the police--what rights does a citizen have in this kind of situation?

Geraldo spoke with a reporter from Italy where New York City Mayor Bill De Blasio is vacationing.  The mayor said it looked like a choke hold to him but he was not an expert in the issue.  The mayor also said he a full investigation will ensue and he has complete confidence in Police Commissioner Bill Bratton.

Geraldo said the officer may be indicted and a large payment will be paid to the family of the man that died.

Geraldo also said according to the the New York Post the officer has received many death threats.

It is a big issue in new York right now with all of the recent controversy over stop and frisk which Geraldo has often said should be reinstated.

He feels the police are intimidated and do not know what to do--they are afraid to do their job.

Some criticised Reverend Al Sharpton for turning it into a race issue.  "I'm a friend of Al Sharpton, he takes a lot of heat but I would be surprised if he did not get involved with this issue," Geraldo replied.

Many people look to Reverend Al sharpton and he has recently received an Essence Award for his community involvement.

My take--have you ever had a bad day--try listening to the Rev on Politics Nation.  For some reason his words can be very soothing.  He has given me strengthen more than one occasion.

You know what--I thought the choke hold was illegal these days.

I do not want anyone to die simply because they argued and did not mind.  I also sincerely do not want the officers to die, as well.

here is more about the story from Eyewitness news:

from New York Magazine some cops are responding to the story:

Thanks Geraldo for a good show and letting the ladies talk and the people that disagree with you.

A former police officer called in to say the policeman in question should be fired and many callers were in disdain of the police today.

Posted by Chloelouise at 8:56 AM No comments: