Crossing the Country with McDonalds's

In this Tuesday, Jan. 21, 2014, photo, a McDonald's Big Mac sandwich is photographed at a McDonald's restaurant in Robinson Township, Pa. (AP Photo/Gene J. Puskar)
NEW YORK (AP) — McDonald’s is offering free coffee to its customers for a limited time as competition for the breakfast crowd intensifies.
The world’s biggest hamburger chain announced Friday that participating U.S. locations will offer small cups of McCafe coffee at no charge during breakfast hours from March 31 through April 13.
McDonald’s said that this is the first time it’s ever had a free coffee event nationwide. Its McCafe product line, which also includes iced coffees and other drinks, debuted in the U.S. in 2009.
The Oak Brook, Ill., company is hoping that the coffee giveaway will bring in new customers. It’s also a way to get existing customers to come in more frequently. And it’s likely that those stopping by for a free coffee will be tempted to pick up a breakfast sandwich or other items while there.
Breakfast is an important component of McDonald’s business, comprising about 20 percent of its U.S. sales.
The announcement comes as Taco Bell rolls out ads to promote its new breakfast menu, which includes a waffle taco. The ads star everyday men that happen to be named Ronald McDonald, the same name as McDonald’s mascot.
Chains like McDonald’s Corp., Taco Bell and Starbucks Corp. — which recently revamped its sandwiches — are all fighting for a piece of the breakfast market because people are increasingly buying breakfast on the go.
McDonald’s coffee giveaway comes shortly after it reported that an important sales figure declined 1.4 percent at established U.S. locations in February. The chain blamed bad winter weather but also said that “challenging industry dynamics” played a role. The company has worked on adapting by making menu changes such as giving an option for egg whites in breakfast sandwiches and adding chicken McWraps to help appeal to those looking for fresher, healthier food.
For a long time McDonald’s, which started offering breakfast nationally in 1975 with the roll out of the Egg McMuffin, has dominated the morning category. Rival Burger King came out with their breakfast menu in 1979 and others have followed. The latest is Taco Bell, which launched its new breakfast menu on Thursday.
But McDonald’s is still a force – it’s 31 percent of the category makes it the No. 1 player in breakfast, according to market researcher Technomic.
Posted by Chloelouise at 9:17 AM No comments: Links to this post

Email ThisBlogThis!Share to TwitterShare to FacebookShare to Pinterest
Labels: Crossing the country with McDonald's, McDonald's the new rest stop

the ronnie republic: George Knapp and his Good News for Coasties

the ronnie republic: George Knapp and his Good News for Coasties
Posted by Chloelouise at 8:53 AM No comments: Links to this post

the ronnie republic: what's up with the Dollar Stores in Wichita?

the ronnie republic: what's up with the Dollar Stores in Wichita?:  Seriously, right out of San Diego where the "Dollar" stores are actually a dollar...... Searching for a new pair of readers I...
Posted by Chloelouise at 8:03 AM No comments: Links to this post

what's up with the Dollar Stores in Wichita? 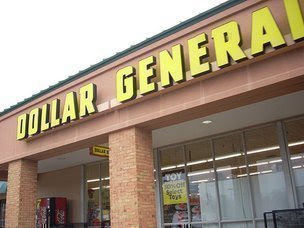 Seriously, right out of San Diego where the "Dollar" stores are actually a dollar......

Searching for a new pair of readers I strolled down 13th Street where two different brands of dollars stores were seen from my descent off the freeway.


In shock the signs read six, eight and ten dollars.

I was informed by the clerk, who had also offered the previous customer tips on child rearing, .......we have quality brands, such a s Foster Grant, that's why they are more than a dollar.

Really, because all of the dollar stores in San Diego have items for a dollar unless they are a "99 cent" store then the items are 0.99 cents.

All of those very same glasses in San Diego dollar stores are actually one dollar....everything in the store is one dollar......yes, even the Foster Grants.

A nice man walking by me to the next dollar store said maybe the "Dollar Tree" has items for only one dollar.

What's going on here because I was told the Dollar Tree was not actually even near this part of town.  It seemed like I was not in the high dollar neighborhood......wouldn't it be more practical to have the lower priced store in the areas that needed it the most.

To me, it seems like the owners of these stores may be taking advantage.........what do you think.

What is  your take on this outrageous dollar store situation in the fine city of Wichita, Kansas?

Love to hear from you and all comments, agree or disagree are appreciated.


And, for goodness sake, why are they calling it a dollar store?

In San Diego this would be a cause for a public outcry--to list a business as a dollar store and have items in there for more than a dollar--it would be an outrage and it certainly would be on the news.

Posted by Chloelouise at 8:01 AM No comments: Links to this post 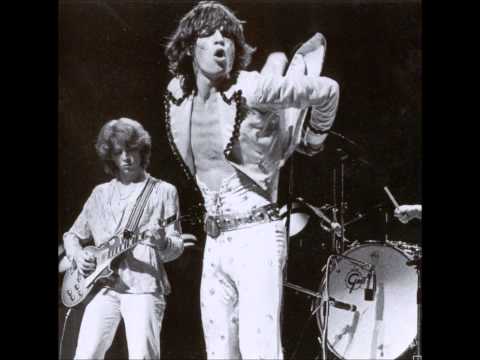