my chanel purse: is it real?

what do you think? 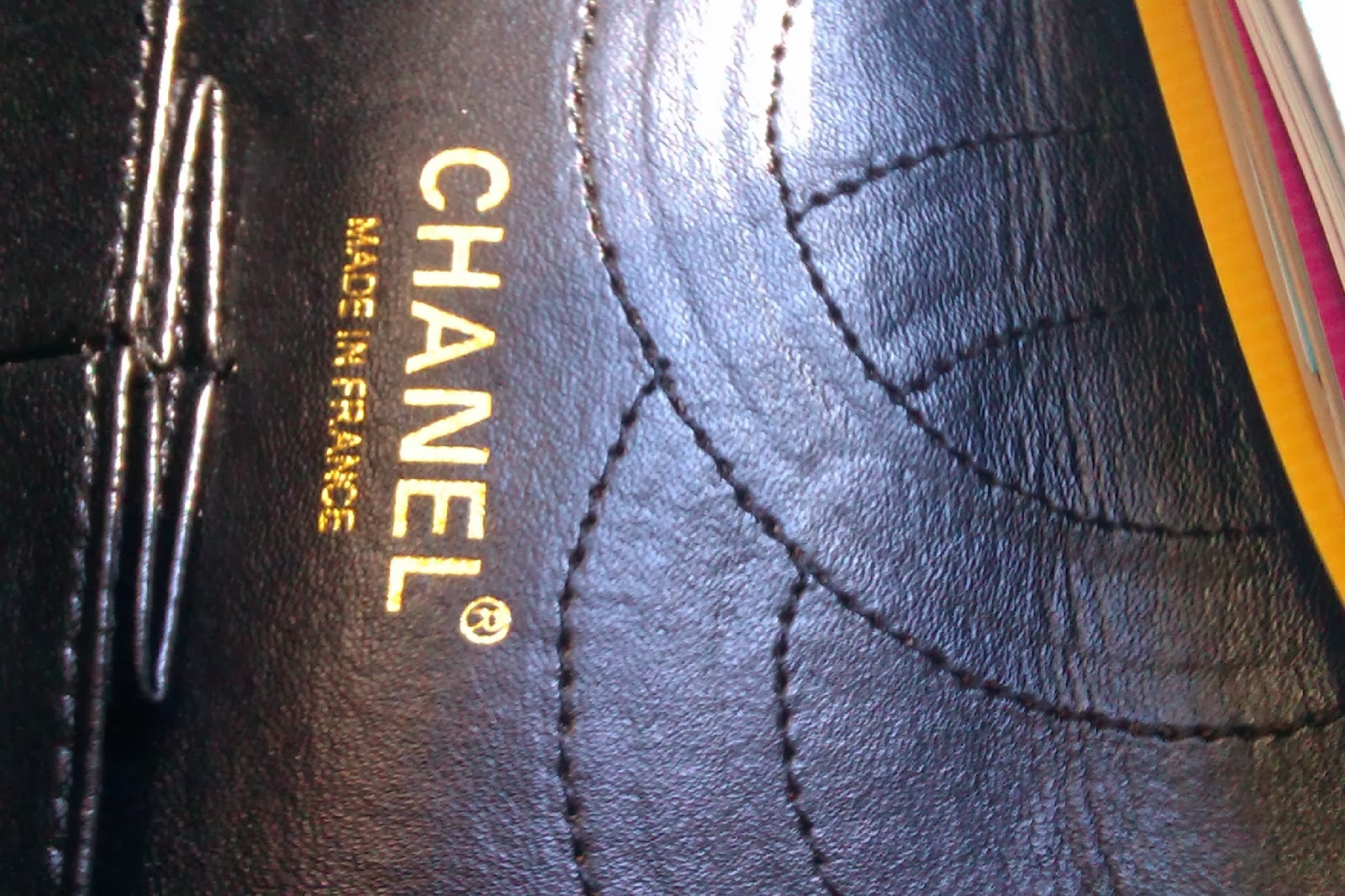 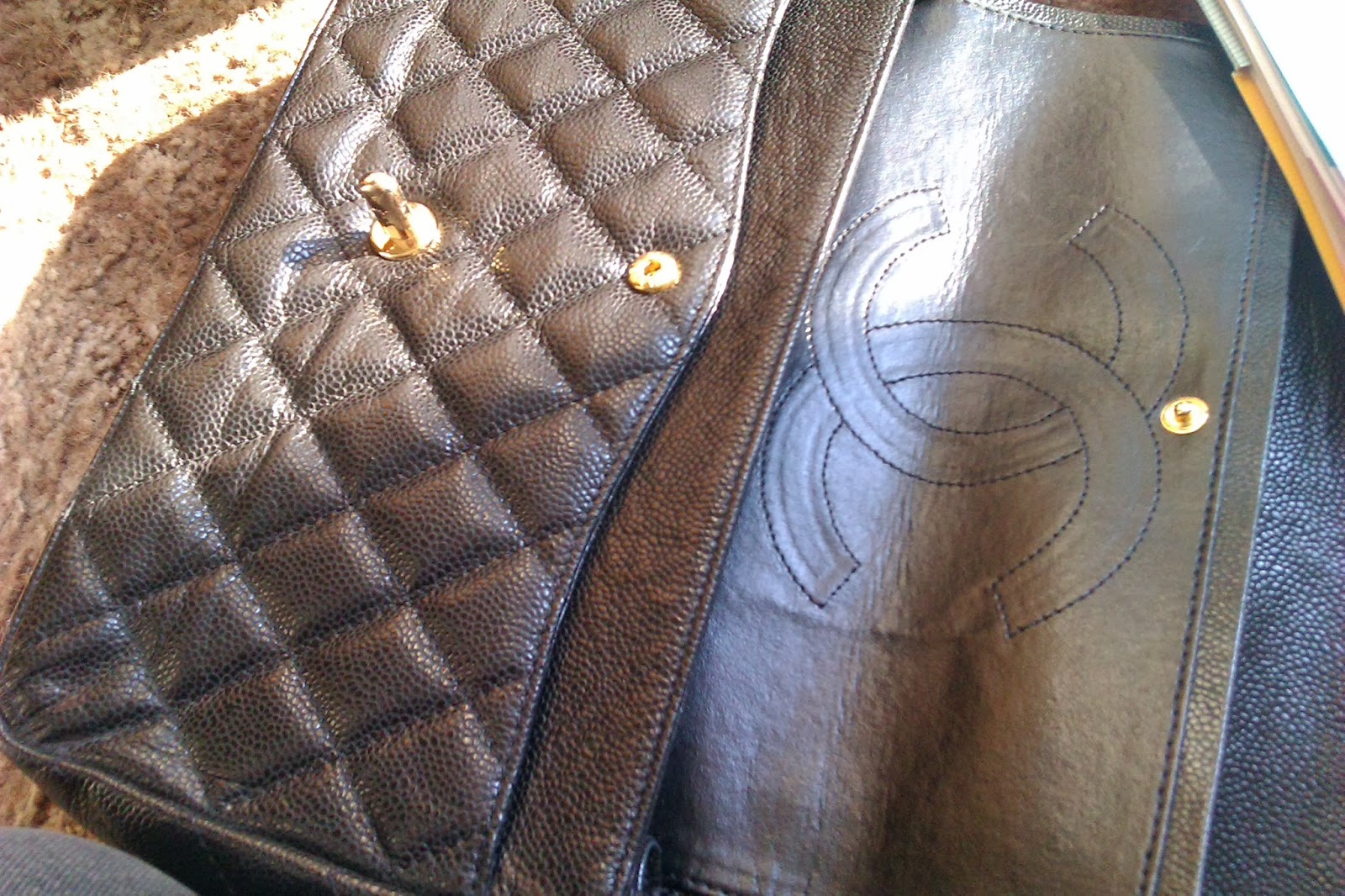 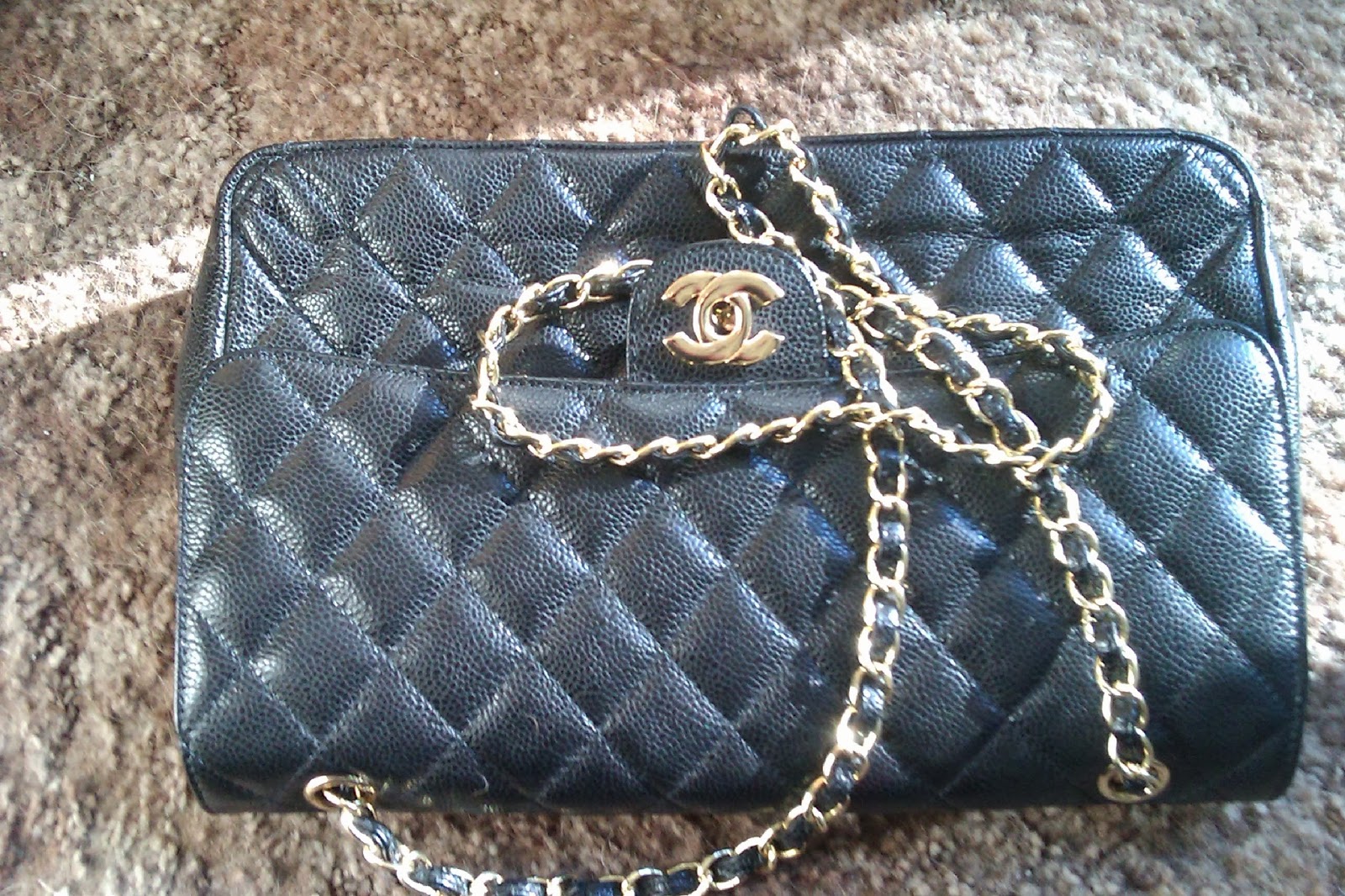 Posted by Chloelouise at 4:05 PM No comments:

I would be ashamed if I were THIS lazy. I got up this morning…built a fire because I was cold…and then started daily chores (which, of course, including feeding the cats and the dogs.) When I returned to the fire to get warm, I was stunned – there was Mike. Mike is so lazy that I was absolutely speechless. He looked at me...and I decided to snap a pic with my ipad to show how lazy he is and he happened to yawn. Then he put his head down and went back to sleep. At least, while I am working around the house he could do something constructive - like check for mice or something. And if you look close in the yawning pic, he is actually sleeping next to / on a bag of cat treats. He is so lazy…

from the facebook page of my girl Greta Van.....

Hot Number Alan Rickman: I could listen to him talk all day--Happy B Day

Happy 68th Birthday to Alan Rickman who was born on this day in 1946. What's your favorite Alan Rickman role?

Posted by Chloelouise at 1:03 PM No comments:

Pit Bulls, Other Breeds No Longer Banned on United 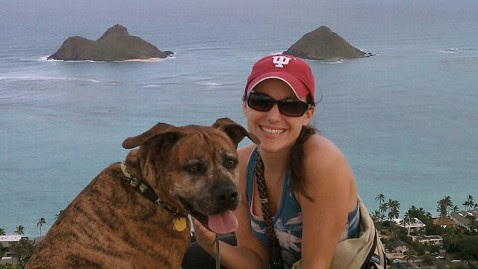 Jessie Huart and her dog, Slaw, a pit bull mix. (Courtesy Jessie Huart)
An online campaign to lift a ban on certain breeds of dogs on United Airlines has succeeded.  A total of nine breeds, including pit bulls, had previously been banished from the airline.
The banned breeds (and breed mixes) were  pit bull terriers, American Staffordshire terriers, preso canario, perro de presa Canario, dogo Argentino, cane Corso, fila Brasileiro, Tosa (or Tosa Ken) and ca de bou.
The effort to lift the ban on the breeds began when Jessie Huart was making plans to move from Hawaii back to the mainland in December 2011. When she and her dog, Slaw, a pit bull mix, had moved to Hawaii, they flew on United. That was before United had adopted Continental’s  Pet Safe  program as part of the carriers’ merger.
“I had heard great things about Pet Safe and was making plans to fly on Continental. But then I saw that pit bulls were on the banned breed list,” Huart said. She filled out an email form online and then made reservations on another airline. But in late January, she recounted the story to a friend who suggested she start a petition on Change.org, the same site that got Bank of America to lift its proposed debit card fees. She did, with the goal of getting 1,000 signatures.
Nearly 46,000 signatures later, Huart is “thrilled” the airline has changed its policy. She believes dogs should be judged individually, not on breed. “To have a major airline like United repeal a breed-specific ban is so huge,” she said. She hopes legislators will see what United has done and reconsider laws that she believes discriminate against certain breeds.
“As a result of feedback, United will now accept previously restricted breeds of dogs traveling in a nonplastic, reinforced crate meeting International Air Transport Association Container Requirement #82. All IATA Container Requirements can be found on IATA.org. Information on breeds and other policies can be found on united.com, “ United Airlines said in a statement to ABCNews.com.
Will she fly on United again? “Absolutely,” she said. “I was a frequent flier on United, and I’m looking forward to flying them again.”
from abcnews

Ronald is in favor of United's new rule:

"You know, I've given it a lot of thought, and for me, the new rule seems like it could be a winner."

"Now, when we want to get out of town, we have options just like every one else; we are no longer just bound to the car.  If it takes a law to stop the discrimination, I'm all for it."

Thanks, Ronnie, for telling us your thoughts as every one was waiting to hear your opinion on this very important issue.

Posted by Chloelouise at 10:17 AM No comments: