Do you have your proper cup of tea: Jump on board the Caravan to Midnight

Posted by Chloelouise at 10:34 AM No comments:

Email ThisBlogThis!Share to TwitterShare to FacebookShare to Pinterest
Labels: Caravan to midnight, John B. Wells

Do you think Art Bell will join John B. Wells on Caravan to Midnight?

John B. Wells leaves Coast to Coast AM.

It seemed like John B. Wells was extremely popular by the comments of many callers.

Perhaps some of his show themes were a bit too controversial?


What do you think.

It's not about agreeing or disagreeing with the topic it is just kind of fun to hear people call in and say their opinion.

Coast to Coast serves as a great friend to very many people--it is a big part of their day and something they can count on.

But what about Art Bell and his recent return to radio, suddenly ending and then some comments about George Noory and the show going a direction he did not think were appropriate.

Do you have an opinion about Art Bell.

Do you know what happened.

Do you think there is a possibility that Art Bell will be joining John B. Wells on his new radio program Caravan to Midnight?

That would be so innovative in talk radio--a paid Internet channel with a big name like Art Bell--it could be a great success.

Do you listen to Coast to Coast most evenings--looking for a contributor to the ronnie republic as we like to write about the radio--chloe louise, radio listener forever.
Posted by Chloelouise at 8:39 AM 1 comment:

As House Republicans prepare to sell out the country on immigration this week, Phyllis Schlafly has produced a stunning report on how immigration is changing the country. The report is still embargoed, but someone slipped me a copy, and it's too important to wait.
Leave aside the harm cheap labor being dumped on the country does to the millions of unemployed Americans. What does it mean for the Republican Party?
Citing surveys from the Pew Research Center, the Pew Hispanic Center, Gallup, NBC News, Harris polling, the Annenberg Policy Center, Latino Decisions, the Center for Immigration Studies and the Hudson Institute, Schlafly's report overwhelmingly demonstrates that merely continuing our current immigration policies spells doom for the Republican Party.
Immigrants -- all immigrants -- have always been the bulwark of the Democratic Party. For one thing, recent arrivals tend to be poor and in need of government assistance. Also, they're coming from societies that are far more left-wing than our own. History shows that, rather than fleeing those policies, they bring their cultures with them. (Look at what New Yorkers did to Vermont.)
This is not a secret. For at least a century, there's never been a period when a majority of immigrants weren't Democrats.
At the current accelerated rate of immigration -- 1.1 million new immigrants every year -- Republicans will be a fringe party in about a decade.
Thanks to endless polling, we have a pretty good idea of what most immigrants believe.
According to a Harris poll, 81 percent of native-born citizens think the schools should teach students to be proud of being American. Only 50 percent of naturalized U.S. citizens do.
While 67 percent of native-born Americans believe our Constitution is a higher legal authority than international law, only 37 percent of naturalized citizens agree.
No wonder they vote 2-1 for the Democrats.

copied from the website of Ann Coulter
Posted by Chloelouise at 8:17 AM No comments: 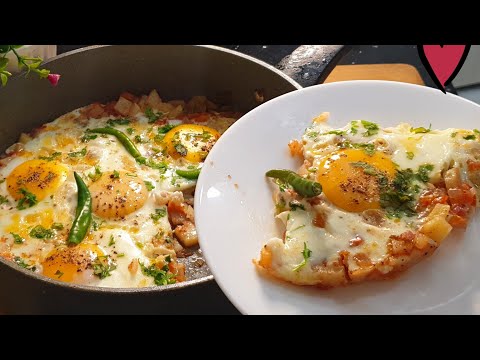