What, Bacon in Israel.....I'm Going there Right Now


Israel’s newest delicacy is delicious — if far from kosher 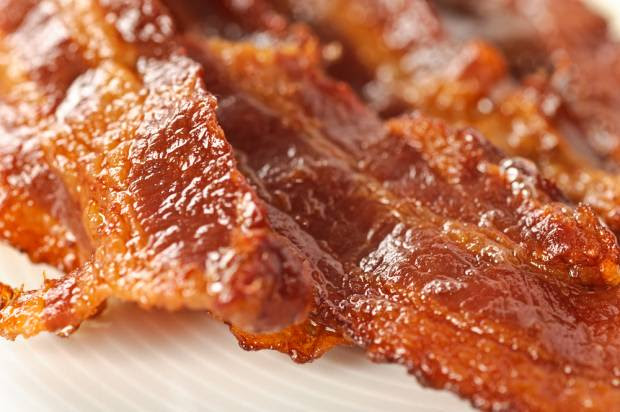 This article originally appeared on GlobalPost.

Posted by Chloelouise at 8:31 AM