Right--I Read Jason Evans, Then I Watch the Blacklist 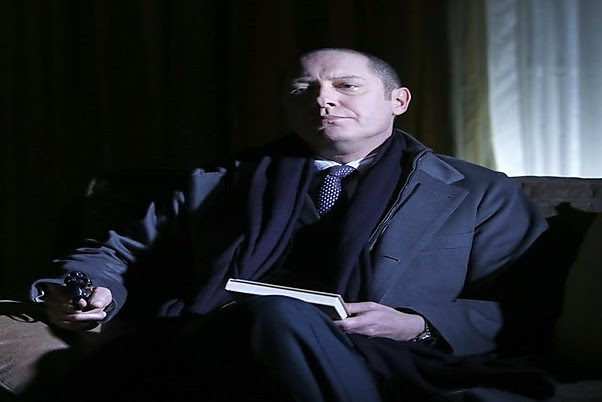 If you want to read more of Jason Evans’ commentary on the Movie and TV industry, follow him on Twitter @TVFilmTalk and be sure to check our Speakeasy every Monday and Wednesday for his recaps of The Blacklist and Arrow.

copied from wsj....speakeasy.....jason evans
So, Jason Evans comes out with his Blacklist update on Monday evening before the show--First, I read Jason, then I watch the show, then I read Jason and the comments.............I think Fitch is from outer space and wants to take over the world and Red was forced to work for him and Tom is in on it--clearly........what do you think?
Posted by Chloelouise at 8:20 AM