Always listening to the news--television and radio......

It is easy to get inspiration from Al Sharpton and the Jesus Christ Show.

They have that certain something...not just about certain facts or current politics--we agree on most of those points.

It's is easy to find inspiration and hope from these two just on a daily basis, just about the trial and tribulations in personal life.

Every Sunday morning the Jesus Christ show explains the Bible without yelling and condemnation--again the message of goodness.

On Thanksgiving--being grateful--two very nice and helpful messengers in life--thank your for your time and hard work.

Your message is well take  and appreciated. 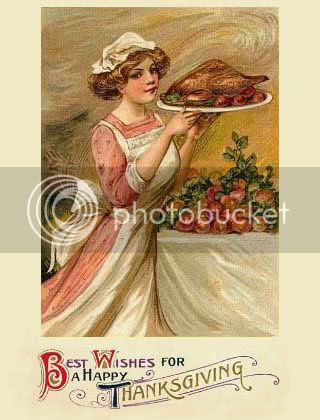 Posted by Chloelouise at 4:00 PM No comments:


Larry--thank your for those lovely words--actually, they are quite inspirational to me.

That is part of it isn't it--Kennedy was such a complex figure.

Personally, I do not know why everyone does not put the greatest mystery of our century in the forefront 24/7.  But, right now I am worn out from the thing, as well.  The recent information in the Boston Globe concerning the statements and suspicions of RFK was refreshing--finally.

I really appreciate your hard and tedious work--I could never do it.  I want to thank all of the hard working JFK researchers.

I do want to know the answer--obviously it is there somewhere--it would be nice if the government would cooperate.

I guess I was originally inspired by Harold Weisberg.  The thing is if we are to accept the lone gun Oswald theory then that would mean that all of those other facts out there, all of those other average citizens and esteemed researchers are wrong.

Now we know there were those teams of Cuban exiles and CIA/mob groups that in fact worked together on assassinations--that cannot be denied now by even the O"Reilly and Bugliosi types--well, it is really not that big of leap to the next step.  I am just saying it is not an outrageous thought anymore is it?

Thank you again, Larry, for all of your hard work--It is my dream to make the conference next year and go on your tour.......cl


here is a link to Spartacus Educational--this is a great site for info and this page is about Harold:
http://www.spartacus.schoolnet.co.uk/JFKweisberg.htm


Posted by Chloelouise at 9:42 AM No comments: 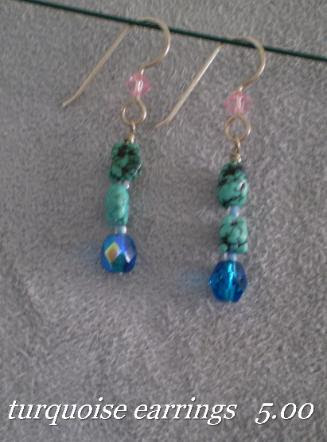 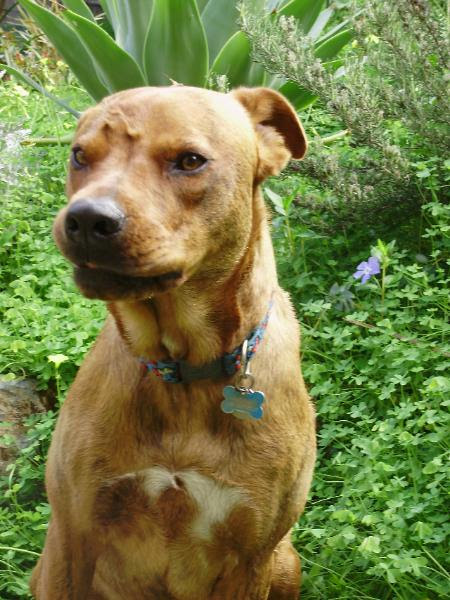 Hi Everyone....yes, it's true--pitbulls make jewelry...these really cute turquoise earrings are from my bargain basement...they are 5 dollars and tax and shipping are included....you can buy them here with paypal or go to my website www.chloetoo.com

Posted by Chloelouise at 8:17 AM No comments: