Chris Christie and the new conservative branch of the republican party are trying to distance themselves as much as possible from Bill O’Reilly, Ann Coulter, Sean Hannity, Donald Trump and other embarrassing members of the walking dead--the ROWG branch of the GOP.

It turns out shouting, spitting, arrogance, flaring nostrils and the sentiment of racism and bigotry are not only undesirable traits in a husband and around the house but they also do not win elections.

Posted by Chloelouise at 8:39 AM No comments: 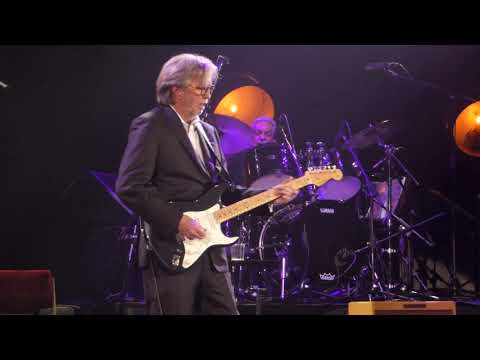