That would be this evening  on Fox News and The Factor.

Just wondering Bill, what actually is your problem with Al Sharpton?

Could it be Al Sharpton is able to talk with people and represent them well.  Could it be Reverend Sharpton has compassion and promotes non-violence but still keeps working tirelessly for equality for all.

Could it be Bill O'Reilly is completely out of touch.

If Bill would bother to really listen to Al Sharpton he would see that he has offered very soothing words to many people in this time of anger in our country.

To put it mildly--Al Sharpton is culturally sensitive--Bill is not.

Bill, you could try to listen and understand.  I dare you.  You could give Al Sharpton credit, but them you would have to admit there may be a problem with equality in our society.  We can work on the problem, you can too, Bill.  You may have to go away from your current platform and become enlightened.

Thank you Geraldo, that was a good job.

Geraldo Rivera may not like how Al Sharpton‘slobbying forced the “weak” case against George Zimmerman, but on Bill O’Reilly‘s show tonight against the idea that Sharpton’s been exploiting the case and Trayvon Martin‘s death for his own benefit. They clashed a bit when O’Reilly continued pressing Rivera to give a straight answer on whether his motives are pure or not.
O’Reilly declared that people have had enough of Sharpton, showing a clip of him saying that Stand Your Ground laws need to be repealed in order to prevent future Trayvon Martins. O’Reilly told Rivera the perception of Sharpton is that he’s a “selective cherry-picker who’s doing this for his own self-aggrandizement.” Rivera defended Sharpton as the “premiere civil rights activist of the 21st century” and called him a fair man who brings national attention to important minority issues.
RELATED: Fox’s Eric Bolling Slams Sharpton: ‘Biggest Racist In This Whole World, And 2nd Might Be Eric Holder’
O’Reilly directly asked him, “Is he exploiting Trayvon Martin’s death or is he analyzing it in a fair way.” Rivera started to answer that Sharpton latched onto an issue that touched a nerve with the black community, but O’Reilly interjected to say he was “dancing,” pressing him further to answer.
Rivera allowed that Sharpton is “exploiting” the case in the sense that he is commercially bringing it into the limelight, but continued to defend his motivations in doing so. O’Reilly skeptically asked if Sharpton’s motives are pure. Rivera shot back that they’re “much more pure than you give him credit for.”
Watch the video below, via Fox News:

Posted by Chloelouise at 8:33 PM No comments:

Breaking Bad: The US vs The UK

Breaking Bad:  The US vs The UK 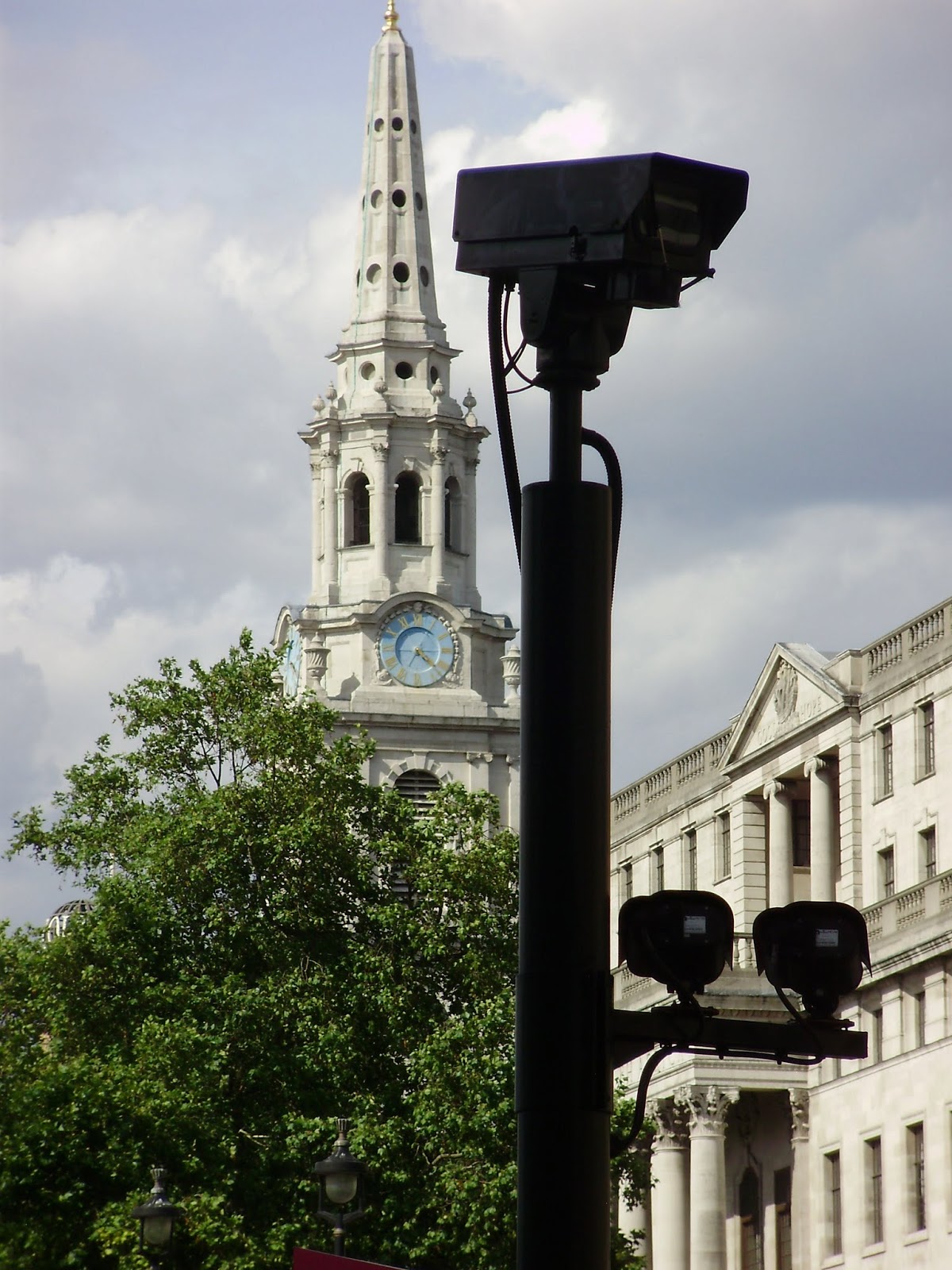 Conservative right-wing talk shows that are culturally insensitive and happy about it.

Health Care for everyone.

To put it mildly; is Britain a more sophisticated nation than the United States?

Are we the wild, wild west? 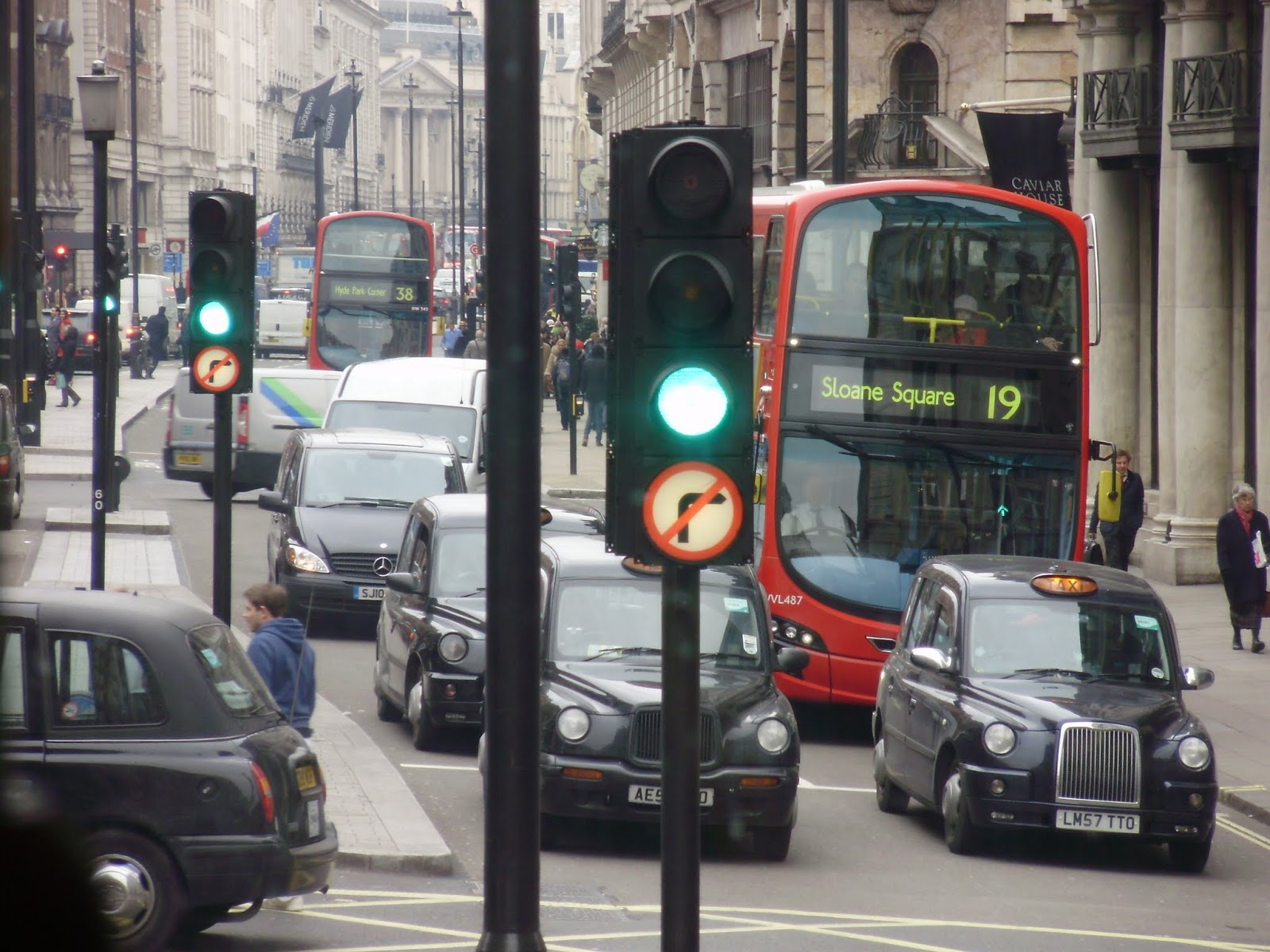 America, America, America.......the right wingers are always talking about saving America, the freedom of America, taking back America.  Wake up and see who and what America is--we are a beautiful coat of many colors.  To quote Rachel Jeantel these old white ROWGs are old school--outdated and out of style.....not to mention embarrassing. 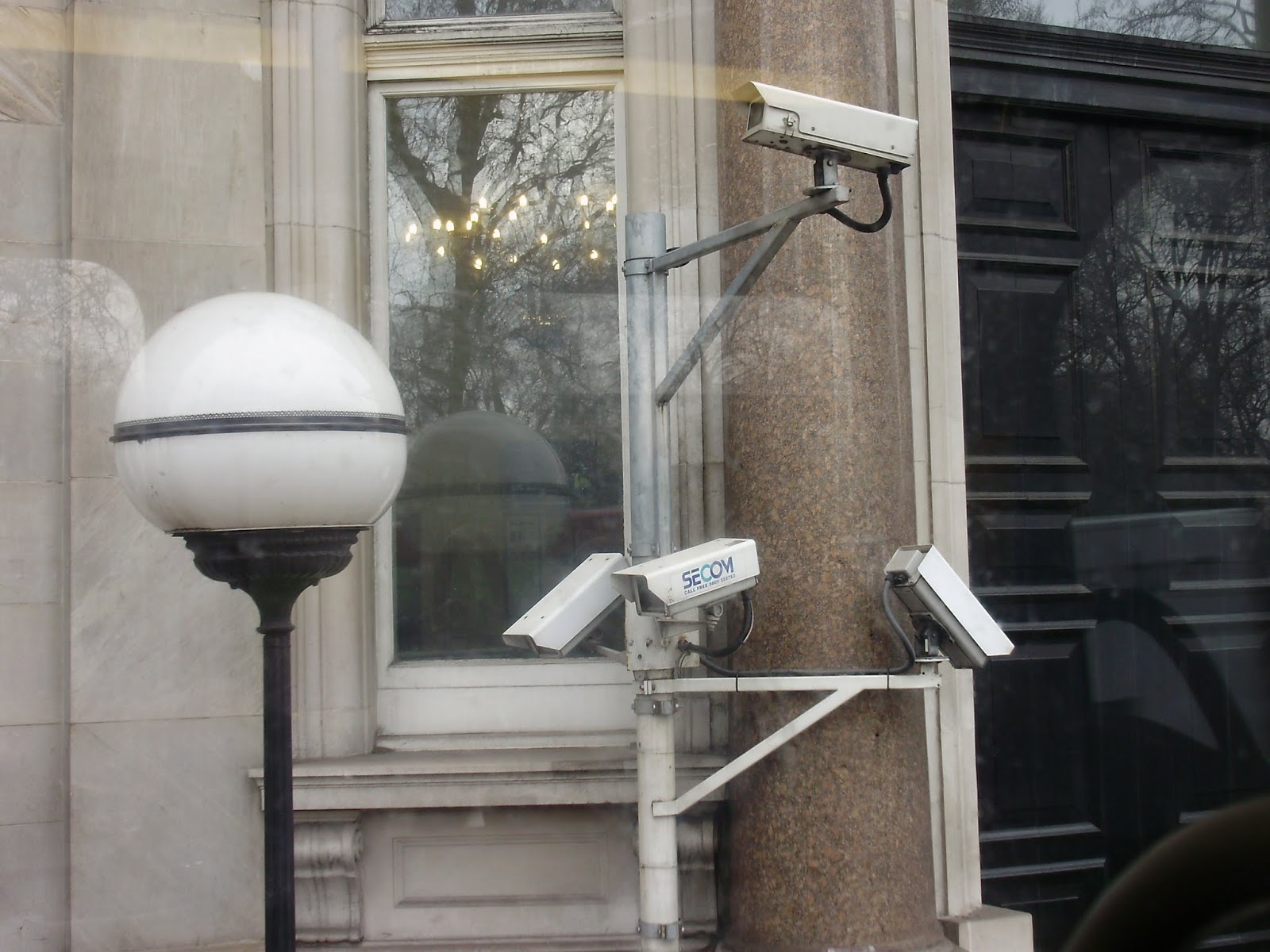 Thank goodness we have President Obama and Eric Holder, people in power, people of color, mixed color, the color of America, who can actually do something about it--change laws, promote equality, nominate judges.   That’s the best thing we have done.  We have elected President Obama in an act of forward thinking.

Let’s move our country forward to equal rights for all, for all children, towards sophistication--let’s move out of the wild, wild west some are so proud of and fearful of losing and to a forward thinking country of education, equal opportunities, cultural sensitivity and laws that prevent vigilante justice against children.

Some of these right wing haters--you know the names--if they would bother to listen to the words of Reverend Al Sharpton they would see he has a lot of very interesting things to say--soothing words that are really needed right now in this time of anger and everyone taking sides.

We have an opportunity now to see the world through the eyes of others, not just through the white prism--we have a chance to gain knowledge and cultural sensitivity.  What is wrong with that.  Isn't that sophistication and isn't that a good thing.

talking about stand your ground and my disdain at laws that allow vigilante justice against kids.......... 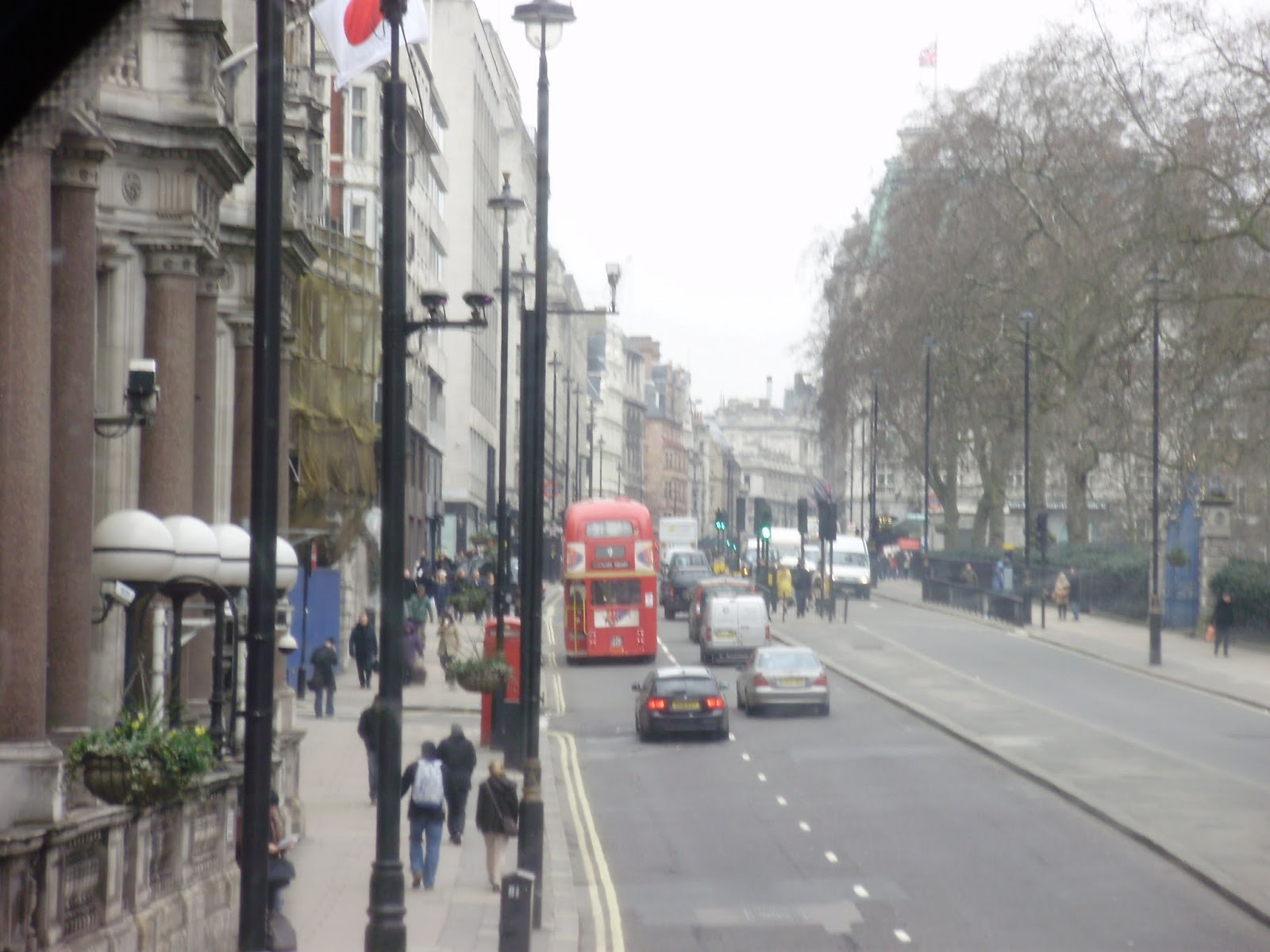 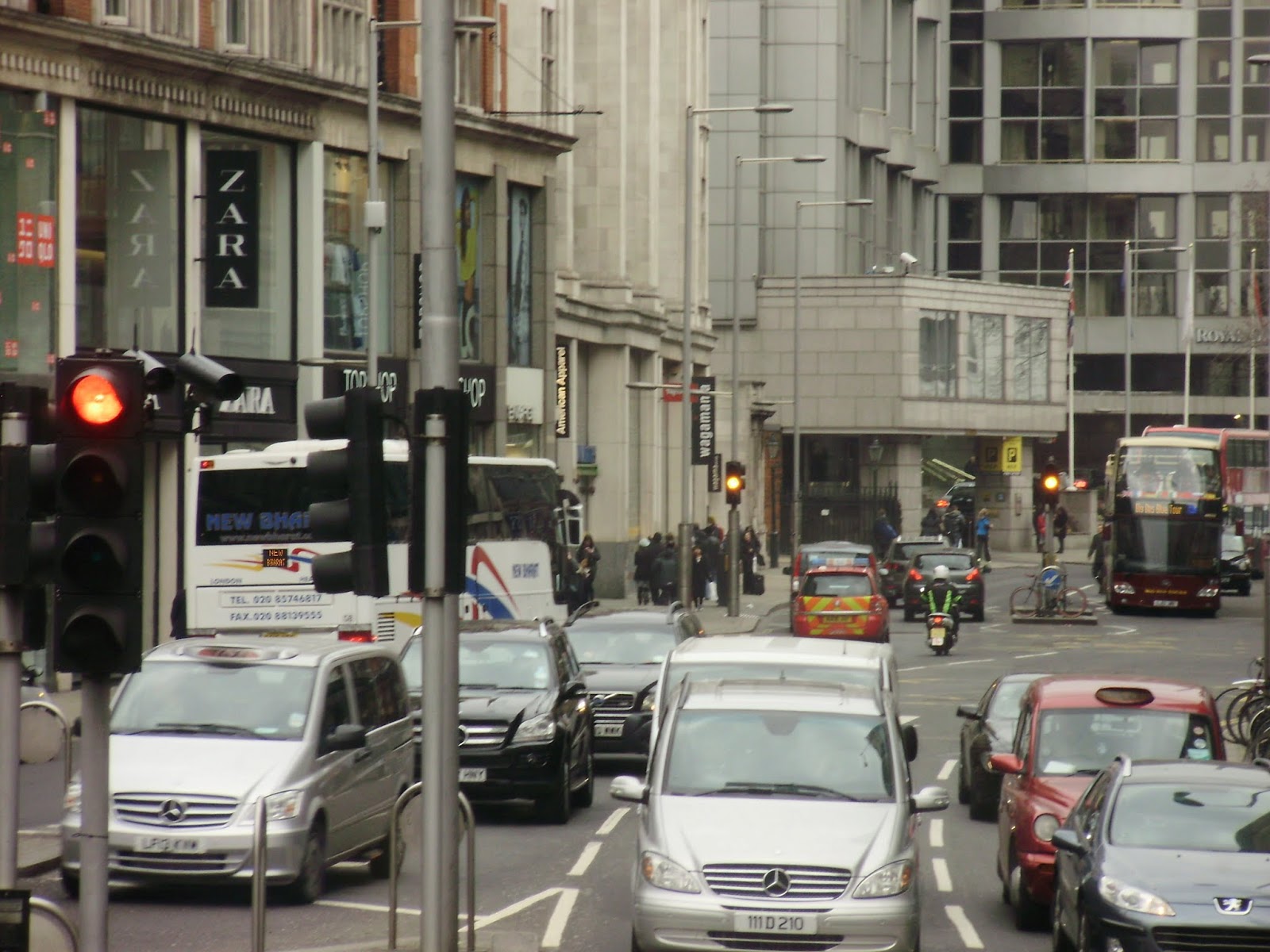 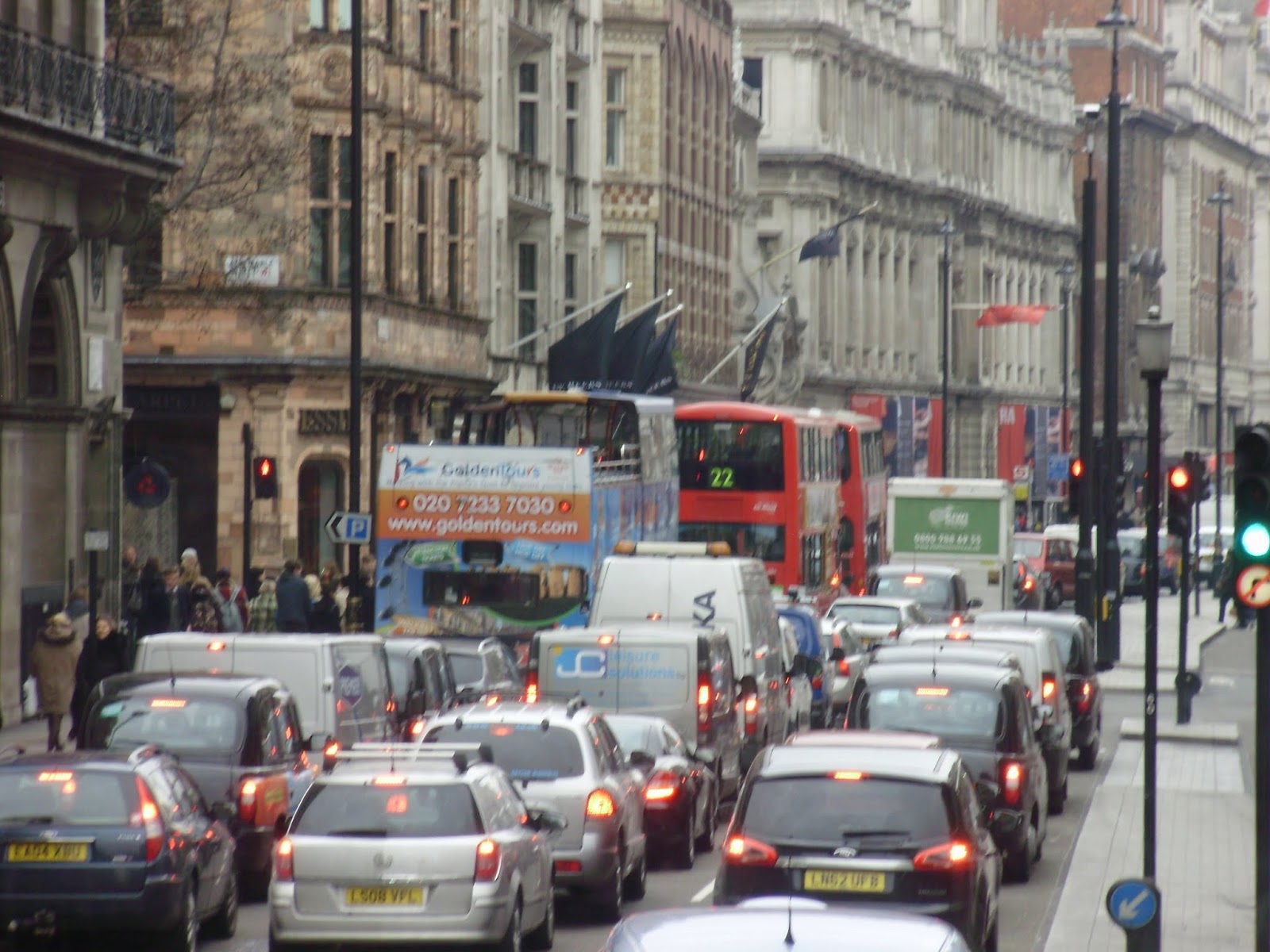 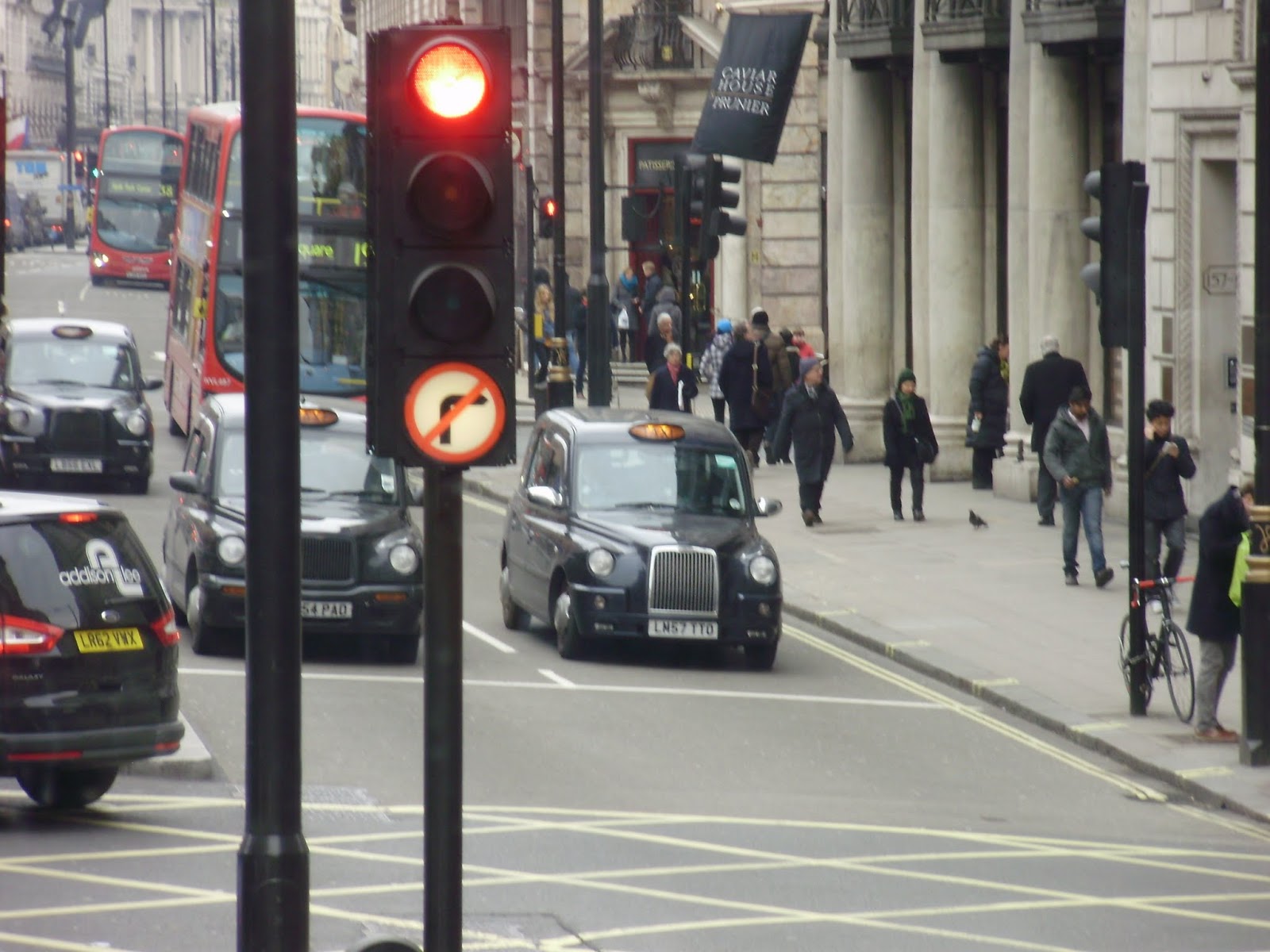 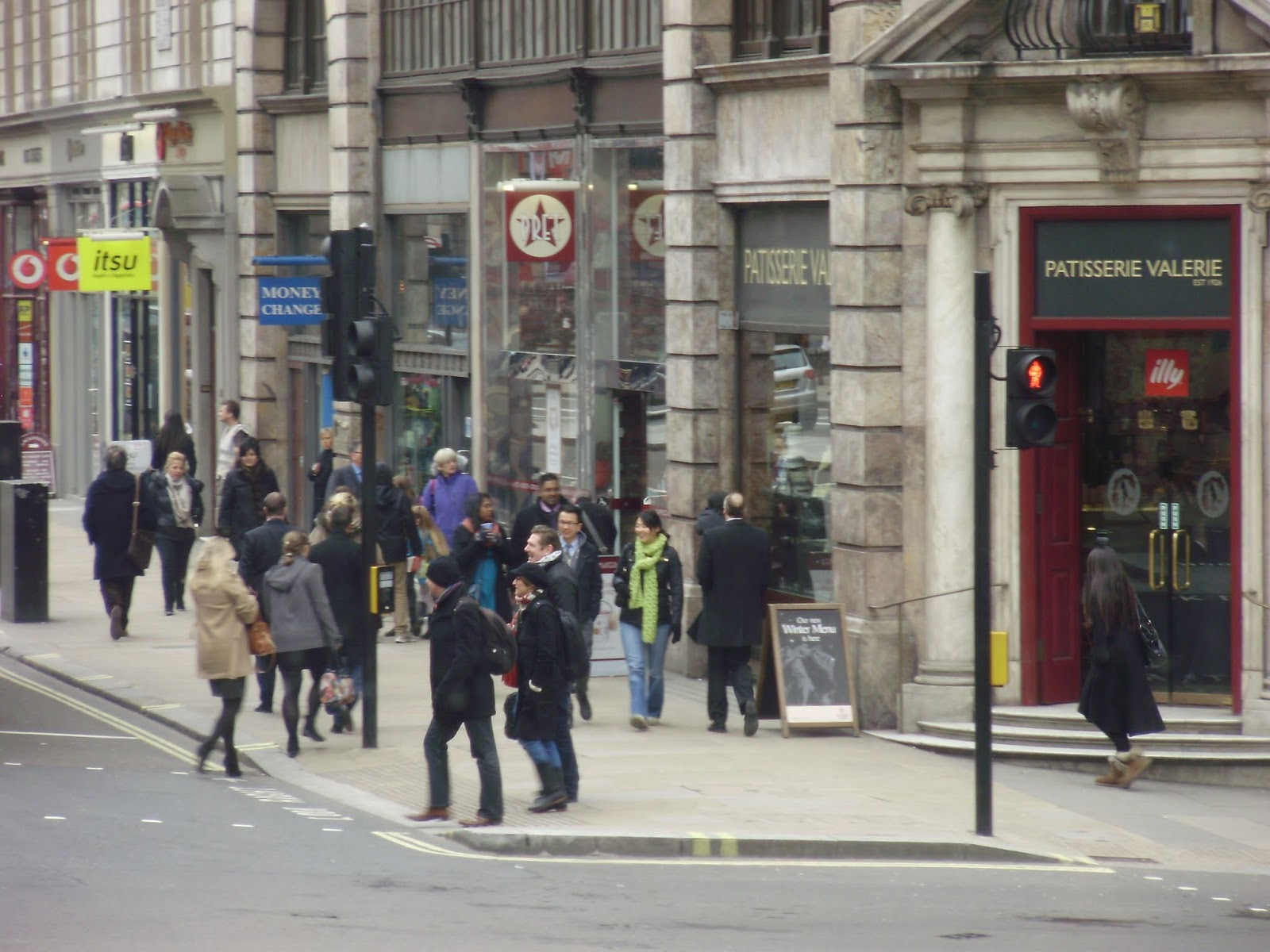 Posted by Chloelouise at 10:10 AM No comments: 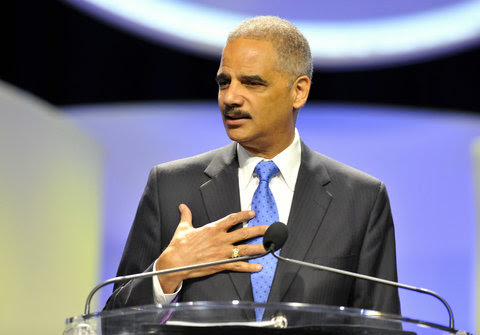 Tim Boyles/Getty ImagesEric Holder speaks to the National Convention of the N.A.A.C.P. on July 16, 2013, in Orlando, Fla.
Attorney General Eric Holder reaffirmed yesterday that federal prosecutors were investigating whether George Zimmerman acted out of racial hostility when he killed Trayvon Martin in February 2012. It seems worth a try, although the Justice Department will get attacked for even looking into it.
Calling the shooting “tragic and unnecessary,” Mr. Holder said in a speech to the N.A.A.C.P. in Florida that it is time for “our nation to speak honestly — honestly — and openly about the complicated and emotionally charged issues that this case has raised.”
Those issues, he said, include laws like the one in Florida that “senselessly expand the concept of self-defense and sow dangerous conflict in our neighborhoods.”

Mr. Holder said that Stand Your Ground laws try to fix something that was never broken. He said: “There has always been a legal defense for using deadly force if — and the ‘if’ is important — if no safe retreat is available,” in confrontations outside a person’s home. Removing that requirement undermines public safety “by allowing and perhaps encouraging violent situations to escalate in public.”
Mr. Holder could have added to his list of senseless laws the proliferation of concealed-carry statutes around the country. Florida’s deadly combination of Stand-Your-Ground and concealed carry laid the foundation for an untrained man like Mr. Zimmerman to go out into the night with a gun on his hip looking for people he judged to be criminals.
Would he have gotten out of his truck and followed Mr. Martin if he had not been armed? It’s hard to believe he would have.
While Mr. Holder did not say he believed Mr. Zimmerman was motivated by race, he said there are “disparities that are too commonly swept under the rug” in the way African Americans, particularly young African-American men, are treated by the law.
“Years ago,” he said, “some of these same issues drove my father to sit down with me to have a conversation — which is no doubt familiar to many of you — about how, as a young black man, I should interact with the police, what to say and how to conduct myself if I was ever stopped or confronted in a way that I thought was unwarranted.”
There is no question that the police unjustly stop, question and arrest African Americans at a greater rate than white Americans — just look at New York’s outrageous stop-and-frisk policy. That dynamic is fraught, but perhaps less dangerous than the one between a young black man and an armed civilian looking for “suspicious characters.”