I'm afraid you have your story backwards.  It was amazing when everyone else was talking about the wonderful things Nelson Mandela had accomplished when Bill O'Reilly just had to jump in with the fact that he was a communist.  It was out of line, Bill did say Mandela was a great man that evening but it was totally out of context and out of line with every other network when he just could not help himself from blurting out he was a communist.  As if he was going to rain on the parade with "the truth."  As if his statement was going to stop people from loving Nelson Mandela,
Bill needs to check his hatred for Reverend Sharpton--he is really becoming quite ugly about the whole thing.  Bill can't handle the fact that we have a black President and that Al Sharpton is happy about the situation.  Bill can't handle the fact that there have many many injustices done in this country in the not so distant past and still occurring.
Last evening, Bill failed to mention the giant applause our President received at the stadium--applause from the world for his accomplishments.  No, Bill had to go again into a hatred rant on Al Sharpton.  Al Sharpton is genuinely happy about President Obama and the accomplishments that have happened in our country and Bill just can't take it.

Bill, check your hate at the door the next time before you go on national television, as my grandma said, you're just making yourself ugly now.

here we go with Newsbusters:

Fox News’s Bill O’Reilly on Tuesday again exposed MSNBC’s Al Sharpton for deceptively editing a video, this time to make it appear the Factor host was disparaging Nelson Mandela within hours of his death.
“Sharpton uses the occasion of Nelson Mandela's death to dishonestly attack people he doesn't like,” said O’Reilly. “They don't come lower” (video follows with transcript and commentary):

BILL O’REILLY: Now, as a young man, Nelson Mandela had Marxist leanings and dealt closely with communists. Check out a recent article in The Economist magazine if you want specifics on that. Anyone who knows anything about South Africa understands Mr. Mandela's philosophy.
Enter the far left MSNBC network and Al Sharpton. As we have demonstrated in the past, Sharpton is a dishonest purveyor of information, a man who could not care less about reporting what's true. Last Friday, using Nelson Mandela as cover, Sharpton attacked me.
(BEGIN VIDEO CLIP)
AL SHARPTON: He said about Nelson Mandela last night on Fox:
O’REILLY: 95 years old. Nelson Mandela, I spent some time in South Africa, he was a communist, this man. He was a communist, all right?
SHARPTON: [Unintelligible]
KAREN FINNEY: But don't you wonder where in South Africa? It wasn't like he was hanging out in Soweto that Bill O'Reilly I'm quite certain.
(END VIDEO CLIP)

O’REILLY: Well, here I am in Soweto where I did spend some time. That woman Karen Finney, a former spokesperson for the DNC, obviously made a mistake. So I am expecting a letter of apology from Ms. Finney by tomorrow. If she is honest she'll send it over. If she is like Sharpton and not honest, she will not and I will let you know what happens tomorrow evening.
As for Sharpton, he is a flat out deceiver. Here is what I actually said about Mr. Mandela.
(BEGIN VIDEO CLIP)
O’REILLY: 95 years old. Nelson Mandela, I have spent some time in South Africa, he was a communist, this man. He was a communist, all right? But he was a great man. What he did for his people was stunning. The sacrifices that he made. He could have repudiated and got out of that prison. He wouldn't do it.
(END VIDEO CLIP)
O’REILLY: So you can see that Sharpton cut out all of the context as he has done many times before. Now, any other commentator on national TV would have been fired for doing that, but MSNBC seems to be afraid of Sharpton. The thing is, Sharpton uses the occasion of Nelson Mandela's death to dishonestly attack people he doesn't like. They don't come lower.

Story Continues Below Ad ↓
O'Reilly exposed Sharpton in August for similar deceptive editing.
But this is clearly acceptable at MSNBC; people there do it all the time to trash their political opponents.
At this point, one has to assume that the executives at MSNBC - and conceivably NBC as well as Comcast - are aware of what Sharpton and others do with video clips, and mustn't be concerned by the dishonestly or the lack of journalistic integrity.
And why should they?
MSNBC isn't journalism, and everyone knows it.
Which forces me to once again ask: When will cable and satellite providers move this farce of a network away from the legitimate cable news channels on their program guides?
If MSNBC is going to make up news rather than report it, it shouldn't be in any way associated with real news organizations. 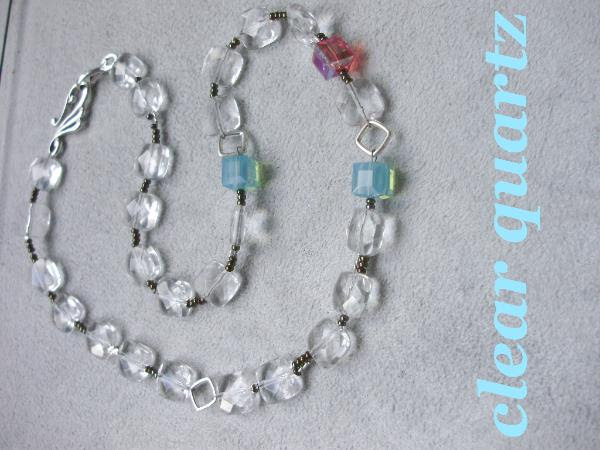 Posted by Chloelouise at 8:40 AM