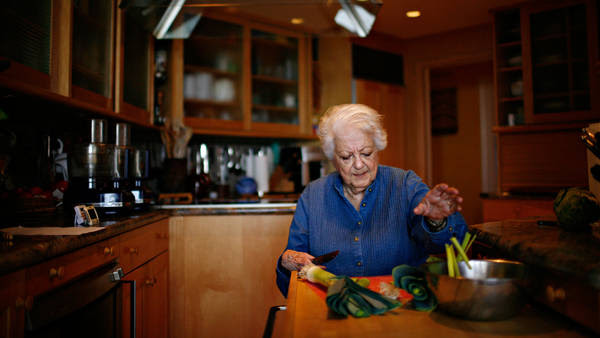 Melissa Lyttle for The New York Times
Marcella Cooks: Mark Bittman cooking with Marcella and Victor Hazan at their home in Florida.

Marcella Hazan, who died Sept. 29 at the age of 89, never intended to bring real Italian cooking to America. But no matter how accidental her impact, it can hardly be overstated. What Alice Waters did for restaurants, Hazan did for home cooks, demonstrating that the simple treatment of decent ingredients leads to wonderful dishes.

Tomato Sauce With Onion and Butter 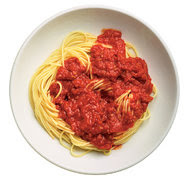 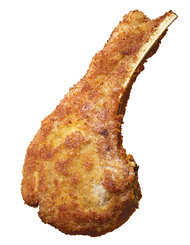 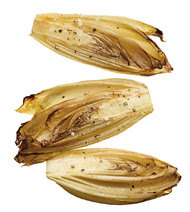 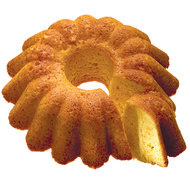 Hazan shopping for herbs in the Bronx in 1988.

Readers shared their thoughts on this article.


In a way, Hazan was the anti-Julia Child, and Child had a sense of that. In a conversation shortly before her own death, Child said to me: “I don’t get the whole thing with Italian cooking. They put some herbs on things, they put them in the oven and they take them out again.” Exactly.
Born in Cesenatico, Italy, in 1924, Hazan did not have it easy early in her life. A childhood accident left her with a permanently damaged right arm, which restricted its use, and as recounted in her biography, “Amarcord: Marcella Remembers,” she spent the war years in trying circumstances. After marrying Victor Hazan in 1955, she moved to New York so that he could work in his family’s fur business. At the time, she spoke no English. In Italy she earned her doctorate in biology, but by the late ’60s she decided to pursue cooking instead.
When I visited and cooked with her and Victor just over two weeks before she died, Hazan told me that she learned almost nothing about cooking when she was young. The first class she took, in 1968, was devoted to Chinese cuisine, but when the course ended her classmates asked her to teach them Italian cooking. Her aptitude immediately became evident.
Encouraged by Victor, she began teaching classes from her home. (Victor, who has written extensively about wine, was Marcella’s usually unacknowledged translator and co-writer, not to mention her muse.) She had a talent for uncovering the soul of Italian cooking, and for making its essences readily understandable to the growing number of American home cooks who were flocking to Italy and its cuisine in the ’70s and ’80s. Soon there was a lunch with The Times’s Craig Claiborne and a visit from the Harper & Row editor Peter Mollman, who on the spot signed her up to write a cookbook.
“The Classic Italian Cookbook” was published in 1973; it was said to be the first to focus on “northern” Italian cuisine, but it was really much more than that. It was the first popular Italian cookbook to go beyond red sauce. In fact it wasn’t strictly northern (as if there even were a northern Italian cuisine), but more pan-Italian, a door into the wonders of Italian regional cooking, which Marcella and Victor were discovering even while they were writing about it.
By the time I was developing a career in food writing — say, 1983 — “Marcella” was as meaningful as “Julia” was a decade earlier. To me, Hazan was the more important author; it was cooking from her book that taught me to interpret Child’s work in a way that felt contemporary.
In 1997, I contacted her and Victor, asking if I could cook with her in Venice, where they were then living, for an article in The Times. We arranged to meet at the Rialto market, where she came flying along in sneakers, full of energy at a wrinkled (she was a lifelong smoker) but buoyant 73. I had never been to the Rialto with such a knowledgeable guide — few have — and she showed me the men who could dismember an artichoke in 10 seconds, the vendors whose porcini could be trusted to come from Italy, the radicchio of Treviso, the seafood of the lagoon.
We cooked pasta with clams, using the thumbnail-size telline she knew made the dish perfect. There were other creations, but most memorable was the market visit and the simple pasta that I was preparing with the woman who had taught it to me, even though I was a complete stranger. I left with the feeling of a successful family visit.
I stayed in touch with them over the years; once, Victor wrote to take me to task for a risotto shortcut I took on a video. This past summer, when I spent some time with old cookbooks, I came across Hazan’s. It was a joy revisiting recipes that had in part made me the cook I became. (Like Hazan, I learned little about cooking as a child.) On a whim, I emailed Victor and asked if I might travel to Florida, where they’d retired, and cook with them once again. We made arrangements almost right away.
On a warm, beautiful day, in their apartment overlooking the Gulf of Mexico, a much-diminished Marcella grew more talkative and energetic as we cooked. She worked on aroasted endive dish that, despite its ridiculous simplicity, is astonishing in its flavor and tenderness. (Do not skimp on oil, time, salt or pepper.) She helped make her famous tomato sauce, a slow-cooked affair of canned tomatoes, a lot of butter (again, don’t withhold) and half an onion. It’s perhaps the best tomato sauce you can make without doing much of anything, and we ate it on store-bought pasta, Hazan apologizing that she lacked the energy to make gnocchi. She showed me how to pound lamb chops for her splendid dish, and teased me for not doing it thoroughly enough. We planned to make anorange cake, but in the end, didn’t; dessert was ice cream topped with coffee grounds and whiskey.
Long before I cooked with her, I felt I knew Hazan through her cookbooks. By the end of this meal I felt again as if I had been reunited with family, and we discussed another visit when winter came. If Victor will have me, I’ll be there, and we can drink to the woman who was largely responsible — however unintentionally — for bringing real Italian food to the United States.

This article has been revised to reflect the following correction:
Correction: November 6, 2013
An earlier version of a description of a video with this article misstated the given name of Marcella Hazan’s husband. As the article correctly notes, he is Victor, not Vincent.
Posted by Chloelouise at 12:31 PM