While my politics are opposite of Ms. Palin I support her right to say her opinion in the media just like all of the big mouth men.  Bill, Martin and Chris Matthews are so busy congratulating themselves on their own intellect they fail to realize that Sarah has out smarted them all.  She is a media manager to rival the likes of Princess Diana.  Guess what, boys, you are busy groveling after her and asking for her attention.  Who is in the media now.  Oh, and don't forget the biggest fool of all, Bill Maher.


Talking about Bill O'Reilly complaining to Howie Kurtz that Mrs. Palin will not do his show.....

Chris Matthews, holier than thou, can't get the guts to answer....... 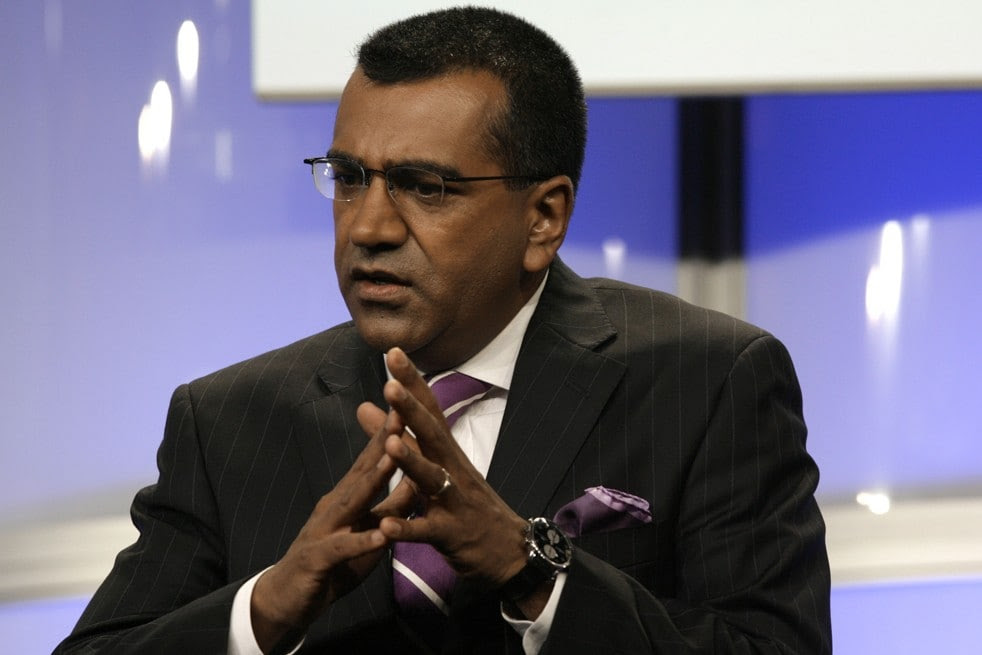 Martin Bashir, in 2007 (Nick Ut/Associated Press)
Put Chris Matthews before a Washington audience, and the guy can riff on a lot of topics. In an appearance yesterday at Barnes & Noble in downtown D.C. to promote his book “Tip and the Gipper: When Politics Worked,” Matthews talked congressional elections, presidential elections, President Kennedy — not to mention the media. On the topic of Fox News and Rupert Murdoch, the cable host said no one really takes too seriously the “fair and balanced” slogan. However: “They believe it’s balancing the rest of the media. And so there’s a sense among the right — it’s still there — if you’re not on the right, you’re a liberal. So if you look like you’re just sort of reading the news, you’re a liberal, unless you['ve] got their attitude. And so, I think that’s the residue of years and years of liberal domination of the mainstream press, which I think is pretty near an end. … I don’t know where Diane Sawyer’s politics are. I don’t know what Brian Williams’s politics are. Or Scott Pelley’s, if he has any. I don’t know what it is. Tell me if you can tell. I can’t tell. I think [George] Stephanopoulos has played it down the middle.”
Moments later, the Erik Wemple Blog* asked Matthews about this week’s MSNBC-centric media news. Martin Bashir, an afternoon host at MSNBC, apologized on Monday to viewers after having suggested that Sarah Palin be subjected to a cruel treatment once forced upon slaves. Palin had previously compared the burdens of public debt to slavery.
The contrite words of Bashir didn’t diminish calls within the media-critic industry for more accountability from MSNBC’s leadership. So we thought we’d ask Matthews about it all. The back and forth:

EWB: Do you have any comments about the trouble that Martin Bashir got himself in?
Matthews: Not really. I work in that company. I don’t have any comment on it. I can understand that you’d ask the question, but I work for MSNBC.
EWB: Well, it’s just a question, though. I mean, he’s a colleague, he said something. You have opinions. You’d have an opinion if someone else worked at another network…
Matthews: I’m not a media critic.
EWB: Oh, yes you are.
Matthews: No, I’m not…He’s a colleague of mine.

We’ll keep an eye out for the next time Matthews hammers some cowardly politician for closing ranks. The noteworthy aspect of Matthews’ dodge is how unnecessary it is. He could easily proclaim that his colleague’s remarks were wholly unacceptable — that they were neither accurate nor fair. Those were the very terms, after all, that Bashir himself used in his apology.
*(Though we didn’t disclose our affiliation with the Erik Wemple Blog, Matthews was speaking at a public event.)

Posted by Chloelouise at 7:52 AM