Geraldo Radio WABC New York: Both Sides of the News Without Yelling

Seriously, Geraldo Rivera is one of the few people in radio who can give the listener both sides of the news without yelling.

Always listening to the radio, always trying to understand both sides of the issues--its hard with Rush and Bill O'Reilly yelling.

Very few radio hosts can interview a guest with whom they completely disagree and inspire them to tell their information....and opinion, why they think that idea.....

Talking about Israel, Iran, Netanyahu and the United States......today we got to hear a representative of Netanyahu explaining his disagreement and fear about Iran....I thought he did a good job of explaining his side of the issue.

This was in the first half hour of the show if someone would like to find it on the podcast.

He has all the big people on his show on a regular basis and we don't have to worry that Mr. Rivera will go O'Reilly and try to insult them.


He doesn't really talk in news speak so we can understand what the heck he 's trying to say.

A lot of regular people call in as if they know him.....to yell at him and to say a complement.

He lets the caller know right away.....right, I'm listening, "I've got ya,"
then they say their point......how does he let them talk in such a short time without being rude and cutting them off--but he does.

Good job Geraldo and good info on the US, Israel and Iran today.

file under:  I should be doing the dishes but I'm drinking coffee, listening to the raio and playing solitaire........

this is bammy bampsters.....he was listening to the radio too, but he decided to jump out of the window to see his friend who is hiding in tree limbs at the edge of the roof. 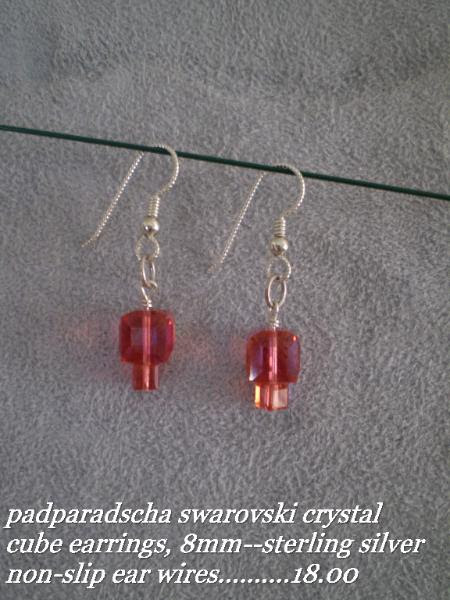 Posted by Chloelouise at 8:16 AM