Chip Franklin--Finally Out at KOGO

Was Chip Franklin on his way out for a long time, now?

One morning he called for restaurant smokers to be gunned down rather than have another government ruling about smoking--he is  always against more big government rules--motorcycle helmet rules, etc.

This statement was immediately erased from the podcast and when questioned the webmaster said they only erase commercials and their talk is meant to be provocative and interesting.............

The addition of the very popular and strong LaDona Harvey immediately made the morning drive tolerable and entertaining.  LaDona actually had the gift of curtailing chip's on-air anger and showing off his talents--once LaDona went on vacation he was up to his old tricks.

this is an interesting comment from the UT posting on chip not being included in KOGO's new fall line-up......

Cliff Albert's reference in the press release to needing to connect to listeners is a tacit admission that the lineup was becoming too out-of-touch with listeners. Why? The fiscal woes of parent Clear Channel has forced KOGO to gut a once award-winning news and public affairs department such the 'News-Talk' has become a misnomer. The Bob Filner imbroglio really exposed Baltimore expat Chip Franklin as our of touch with San Diego politics. Franklin's eagerness to talk over or cut off those he didn't agree with didn't engender many new followers either.

The new lineup has potential to reclaim some listeners but has a long way to go to rebuild the station into a go-to source for local news and talk.

Though he has his detractors, I'm happy to see Sully get a strong afternoon drive slot to engage listeners in local issues.

Just one question -- is Merrill going to keep his Friday 'Speakeasy' tradition but move it to morning drive?
this is a link to the UT page on chip:
http://www.utsandiego.com/news/2013/sep/13/chip-franklin-kogo-radio/ 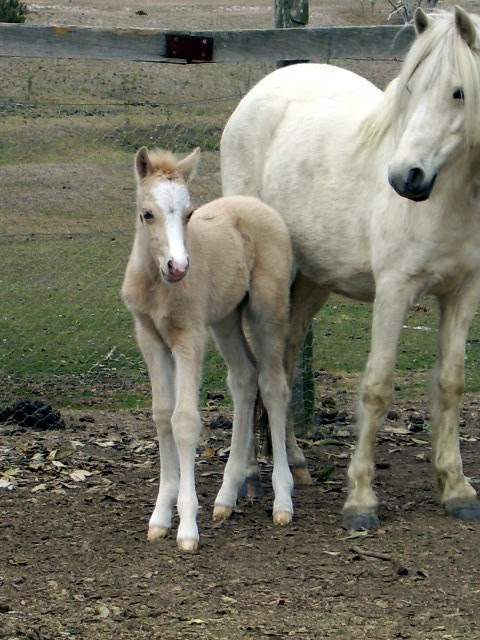 KOGO 600's Town Clown chip franklin Short-Leashed by LaDona Harvey
Right, it took the big beautiful wild horse of a lady, LaDona Harvey to stomp-out the bald-headed bad boy of San Diego talk radio, chip franklin.
It's about time--he was way out of control--I imagine it was almost time for him to go off the air after his producer Don Ayres was removed and news ladies were added to neutralize the acid tongue of shock-jock, chip.
chip was all over those girls verbally with a certain exuberance that was cringing to hear at that hour of the morning.
Is there anyone who can control chip?.........

This morning chip and LaDona were conducting a serious go-round, the verbal brawl was impending--LaDona was winning and the caller confirmed it, "You've lost this one, chip!"

LaDona will not back down.  chip does not ever want to give up or be beat in an discussion--if the argument loss is imminent he goes "O'Reilly."

I don't want to hurt chip's feelings, as if that were possible, but I have only written one post about LaDona Harvery and people are searching my blog daily for more info--where is she..... is chip  on his way out....why did she go to mornings....every day....it's taking up the whole page.
The search race has been won by LaDona, Mayor Bob Filner coming in with a close second and chip franklin last...unless he acts-up, then his searches top the list.
LaDona and chip are very talented and strong personalities but chip's war on women and violent outbursts were very hard listening at the 5 AM hour.
Do I agree with Ladona, often not, but like the lady she loves to wrangle, Gloria Allred, she does not mind standing up for her beliefs.
I think she is almost too harsh in some of her philosophies about women (apparently, she always likes to read the fine print before she dives into anything--not all ladies have that opportunity, LaDona) but, nevertheless, her talent and strength and self-belief prevail.
Good job, Ladona. 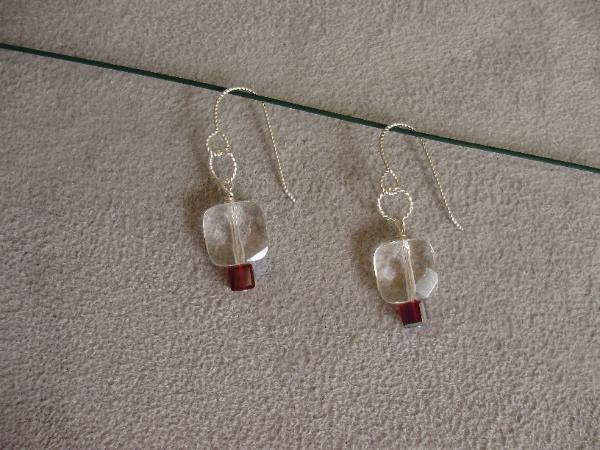