Bill O'Reilly--Out of his League and Out of his Mind 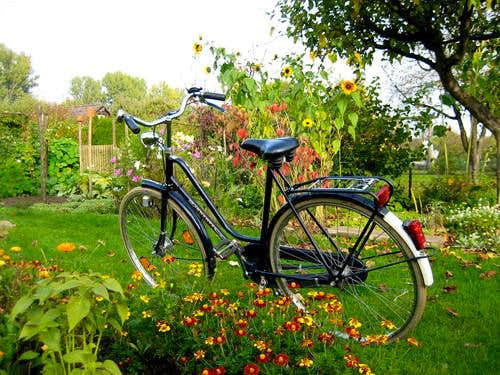 I'll take Anthony Weiner or Eliot Spitzer any day over a yeller like O'Reilly.

Frankly, O'Reilly is not only code for racism these days but he is also conducting a war on women.

Women today deserve the right to chose over their own person--who, what , when where and gender--all of the options to be available to them including education and contraception.

Fully funded and planned parenthood--the women deserve the best--not an uniformed old yeller that refuses to listen to the facts.

About 20 years ago, Holland--condoms advertised on the Cartoon Network--right, noticed on a vacation--let the US catch-up.
Bill O'Reilly--out of his league and out of his mind.
Posted by Chloelouise at 10:46 AM