Al Jazeera America has said that it plans to differentiate itself from the cable news competition by covering stories the others won’t. One way to do that is to have full bureaus in places that the competitors have either a skeleton staff or no one at all.
To that end, the channel says that it will open full bureaus in Chicago, Illinois and Detroit, Michigan. The American auto business is still based in Detroit, and that seems to be the impetus behind having a bureau there.
“We want our reporters to be where the stories are and Detroit continues to be where American business stories and trends are happening,” said Ehab Al Shihabi, executive director of international operations for Al Jazeera in a statement.
Politico’s Dylan Byers has the full list of bureaus that Al Jazeera America is planning, including New Orleans, Nashville and Seattle.


from cl.....it is sooooooo fun to watch Al Jazeera English in London, not to mention all of the other news channels from around the world......I feel so international.....It seems just like CNN.........In Italy the cooking shows........the ladies are dressed up like models with spike heels......and the apple cake dessert they make, oh my gosh, if I could look like that and cook like that.......

Posted by Chloelouise at 2:19 PM 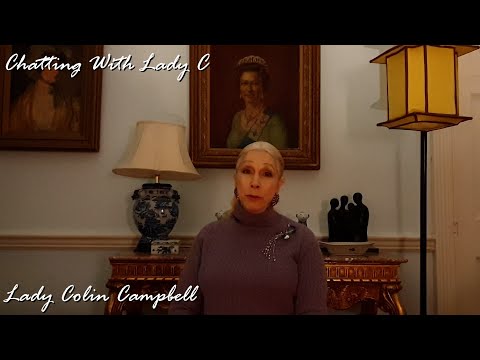