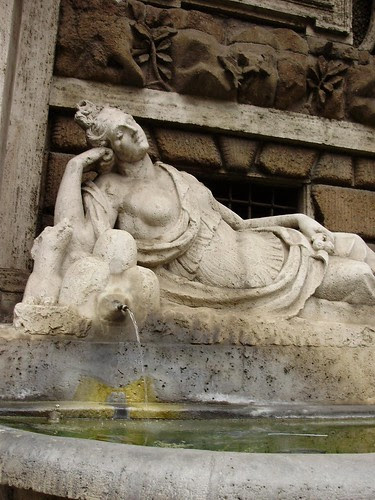 bill o'reilly:  American Embarrassment
No Spin...that would be no spin according to the "truth" of bill o'reilly
Problem:  o'reilly's "truth" is "spin."
o'reilly's facts are just plain wrong
Yes, I am happy to give an example.......
Just last evening he said, after he yelled at another expert on the Islamic religion, the people of Afghanistan do not know anything.....he went on further to insult the individuals who have traditionally called Afghanistan their home.

Really, it was quite embarrassing.....He is the epitome of the ugly American.
My friend from Afghanistan, a lady with whom I worked for many years, a lady who was very knowledgeable, a lady who I felt honored to know.........
In her former life in Afghanistan she was a professor of pharmacy, then she was also a professor of pharmacy in Paris.
One time her son was stopped and held for a very long time at the JFK Airport in New York City.  Since he was innocent of any kind of terrorism he was released but she did remain angry.
It was not that she was not appreciative of the United States, but she would have rather been in her home country, however, that was not possible due to unrest.
It is a complicated situation.
Recently, I have seen two individuals attempt to explain facts about the people of the Muslim faith to bill but he just is not having it.  It's always the same thing.  Just the facts as long as the guest agrees with bill--if not the sit. easily turns into a shouting match.
Bill, let's try to get all of the facts--not just "bill o'reilly" facts.  If you really love America so much try not to be soooooo embarrassing to this place we all call home.
The Ugly American...bill o'reilly......