No, chip franklin of KOGO 600 morning talk radio in San Diego really thought he was going to get one over on mayor Bob Filner, but the newly elected mayor of San Diego just wasn't having it.......no, chip, not today.

chip was essentially down and out to begin with because there was no way he was going to be able to employ his usual tactics of shouting, hanging up on or calling the person an "ass" after the phone call was over, as he did the other day to the Fox network newswoman when she would not give more details that he desired.

The mayor wanted to put forth his idea to inject more money into the San Diego financial market by promoting tourism from Mexico, our convenient neighbor next door, to increase the dollar intake at such activities as football, shopping at all of our beautiful malls and enjoying all of our other activities sought after by tourists around the world....and I know its true because I see tourists from everywhere, speaking all kinds of different languages, when I walk in Balboa Park about once a week.  I think the mayor has a good idea.  Why not?

Apparently Mayor Bob Filner had a  head's up about chip's poo-pooing on immigration.  No, I guess chip's rush limbaugh-esque approach throws a monkey wrench right down on the welcome mat when it comes to dollars from Tijuana.

The mayor was happy--he did not let chip rain on his parade.  He essentially said give me a break man, I'm trying to make head way in our San Diego financial issues--lend me a hand, don't run people out.

Well, its obvious chip doesn't get out much--like all conservatives he is little and afraid--he thinks the US is not only the best country but the only country.  Remember, this is a man who has never been to the UK, but when he goes he is going to use United States dollars--he feels our money is the best and always the most welcomed anywhere around the world.  Right, chip, have you heard of the pound?

I maintain, and I don't think anyone can go against it, it is this rush limbaugh and sean hannity sentiment that lost the election.  No, Mayor Filner is a democrat and by the way chip, so is our President Barack Obama and our beloved Governor, Jerry Brown.

chip you and sean hannity lost the election with statements like "taking back America."  America is a beautiful coat of many colors.  The dems are in and the ROWGs are out.  chip--get with the program--bullying and hating are out. 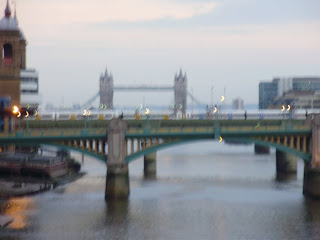 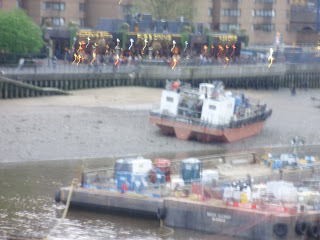