Gun Facts: Is the UK Real or a Disney Fairy Tale 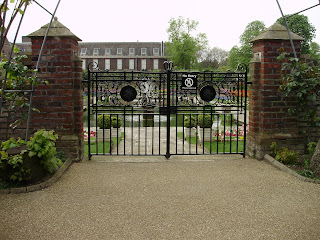 I think part of the problem is that there is a certain group of the American public that wants to keep us, the United States, as if we are still the wild, wild west.  I f you follow Piers Morgan at all, the gun people will not even listen when he tries to talk about gun facts in the UK.

My OR co-workers from the UK stated they simply did not have gun shot wounds there in their ER.  At the time we had a 15 year old with a gun shot wound.  The trouble is when Piers says "UK" I feel like people think that may be talking about a UFO or another planet.

If you listen to the right wingers not only do they think America is a great country but they think it is the only country and when anyone says anything about Europe they act like its just silly info.

One talk show host here in San Diego said if he ever went to England he is going to go there and spend American dollars.  I guess he had not heard of the pound or the Swiss Franc or the Euro.  He said American money is what everyone wants and that will trade anywhere.  Just this morning another conservative host was giggling about facts from the Daily Mail about less violence in Europe. 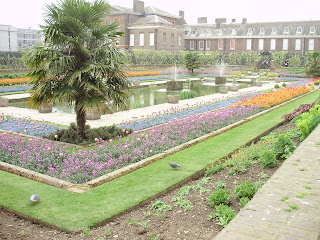 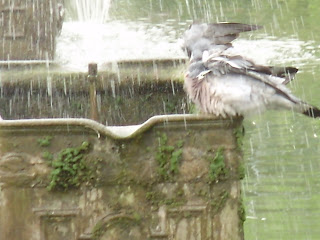 It seems like they simply refuse to believe the truth.  I don't think they think Europe is real.  They act as if it is a Disney fairy tale.