We are lucky to have Jerry Brown for our leader in California.....Good job Governor Jerry Brown 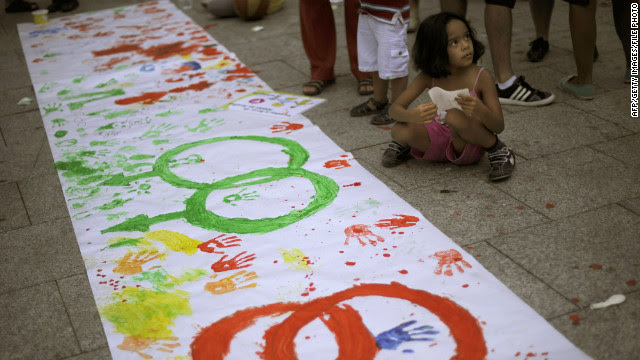 STORY HIGHLIGHTS
(CNN) -- Therapy aimed at turning gay kids straight will soon be illegal in California, with the state's governor declaring he hopes a new law will relegate such efforts "to the dustbin of quackery."

The legislation -- which the state Senate passed in May, Gov. Jerry Brown signed into law this weekend and will take effect January 1 -- prohibits attempts to change the sexual orientation of patients under age 18.
"This bill bans non-scientific 'therapies' that have driven young people to depression and suicide," Brown tweeted. "These practices have no basis in science or medicine."
But practitioners of so-called "reparative therapy" say the assertions of the governor and gay rights advocates "just are not true," according to David Pickup, a spokesman for the National Association for Research and Therapy of Homosexuality.